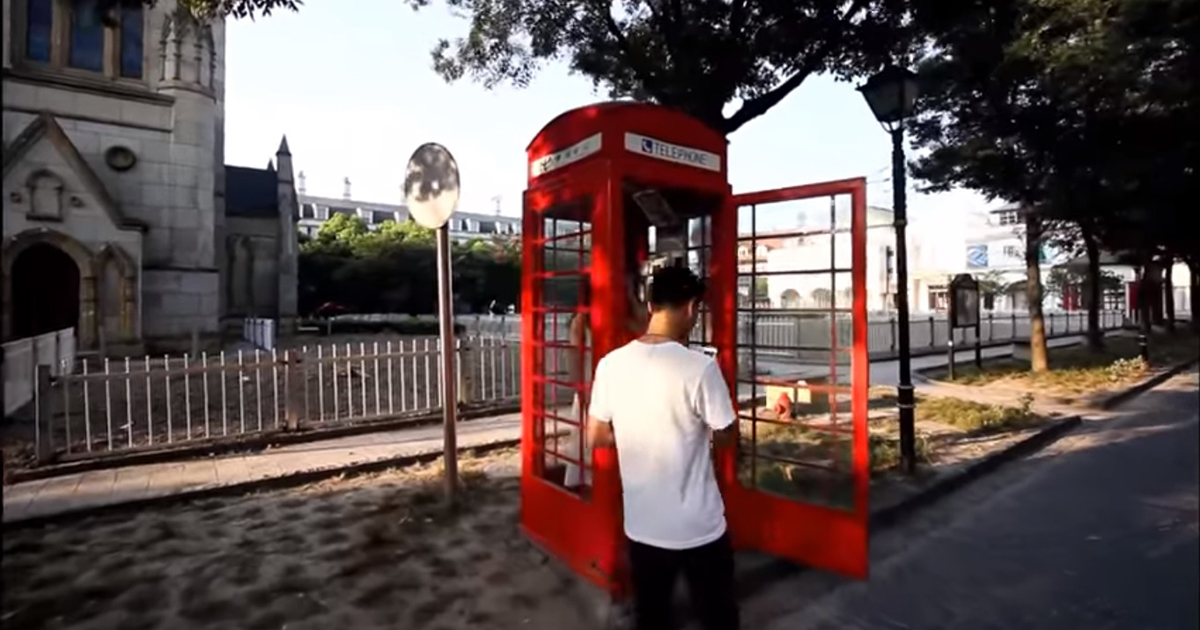 London. The Big Smoke. One of the biggest (and arguably best) capital cities in the world. A lot of us love its hustle and bustle, culture and iconic buildings.

And developers in China loved it so much that in 2006 they opened Thames Town – their very own mini version of London.

The city came complete with red phone boxes, Tudor-style buildings, and even a classic British pubs. Visitors flocked to it, with weddings even taking place there not long after it opened.

The city is about 20 miles from central Shanghai by may as well be on the other side of the world judging by how different it is.

It was comprised of mainly low-level housing – often in mock-Tudor style – and the houses sold incredibly quickly. But they were mainly used by the wealthy as second homes or investments, and houses prices in the city subsequently rocketed.

Some of the buildings were modelled directly on specific places in England – such as the one above, which is a replica of Christ Church in Clifton, Bristol. Others, however, take on much more of a general style.

Even though the city is pretty impressive to look at, there are hardly any permanent residents there. Despite this, a similar English-style town is being allegedly being planned near Beijing.

YouTuber Tom Scott sent a presenter out there to take a look around and found some striking similarities between the two cities. And it’s not just London that Chinese developers seem to love – they’ve built their own versions of Paris and Florence too.

Watch the video below to see inside the world’s second London:

The original is usually best and perhaps that’s the case with the second London, but it says something about the iconic city that people loved it enough to copy it – don’t they say imitation is the sincerest form of flattery?