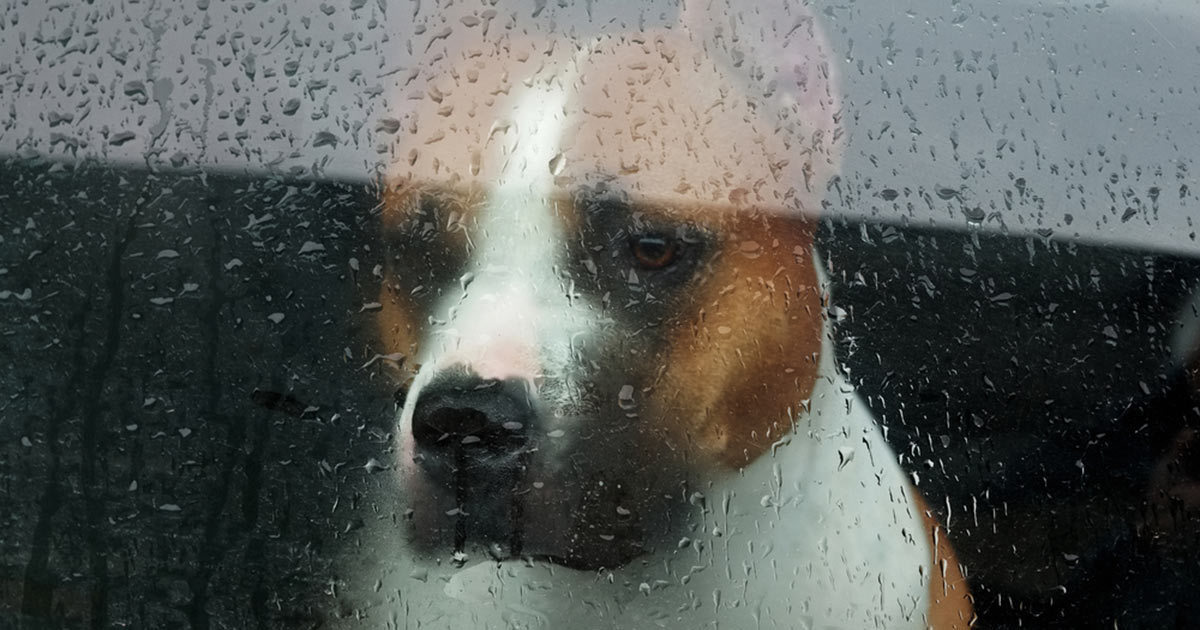 A Swedish couple left three dogs in their RV when they went shopping recently. And hours later, two of their dogs were dead. Now the police are prosecuting dogs’ owners of charges of animal abuse.

And while you might expect that the dogs died on a hot, sunny day—it turns out that the sky was overcast.

The dogs’ owners, a couple in their 30s, parked their RV and went into a store to shop for furniture in the town of Falkenberg in the south of Sweden. But because the sun wasn’t shining, they left their three dogs in their camper while they shopped.

One of the owners stated that there was a thunderstorm when they parked, and that it felt okay to leave the dogs. But while they were shopping inside, the sun came out.

An hour later, the couple came back outside to scorching temperatures, and two of the dogs had become severely overheated. The couple realized how bad the situation was and tried to cool down their dogs by pouring water on them and wrapping them with wet clothes. And in the end, they brought the dogs to a local animal hospital.

But by the time they arrived, it was too late for two of the dogs. One died that evening and the other, during the night. The third dog, a little puppy, escaped without injury.

The couple used both of the dogs that died as show dogs and the female defendant called them “cash cows” during questioning. The couple denies the abuse charges and doesn’t believe that they were negligent. They say they checked the weather on the internet before going shopping. And because the forecast predicted the skies would be overcast for the rest of the day, they thought it was safe to leave their dogs in their vehicle.

“It’s never a good idea to leave your dogs in the car. The sun moves and the weather changes,” says Seligmann.

Now, the couple are being prosecuted for animal abuse and, if convicted, they will face fines.

Never leave your dog in the car in the summer! Even if you don’t think it’s hot outside, the weather can change quickly. And also remember that cars can get hot even in the shade! Please share this article as a reminder to others. Who knows. You may even save a dog’s life!