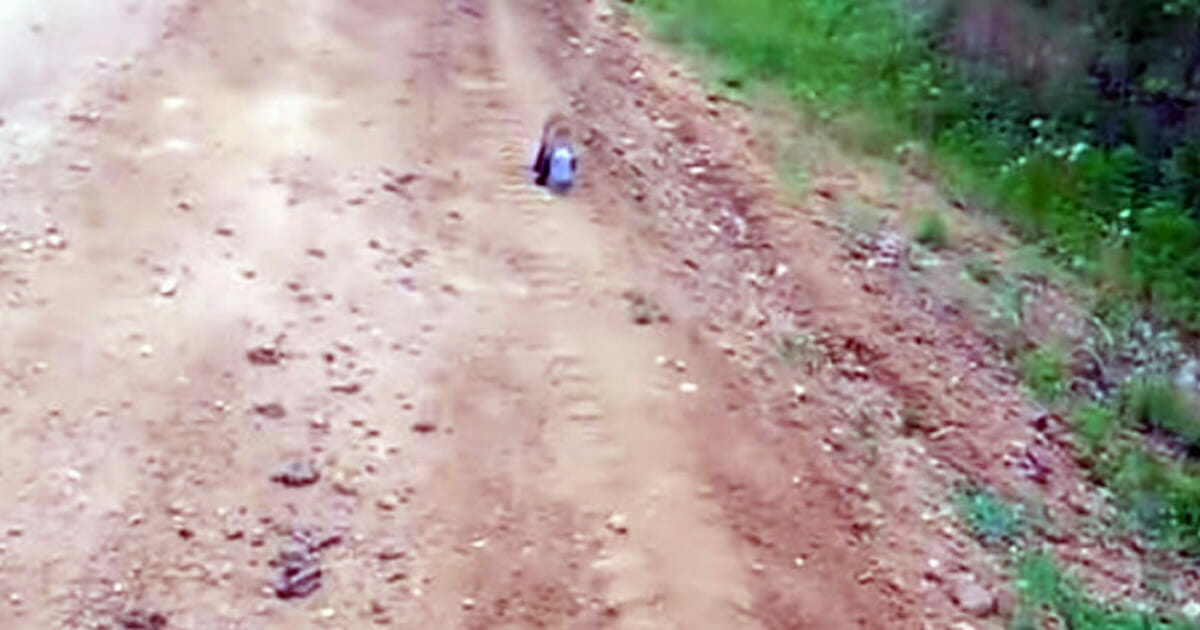 When wild animals find themselves trapped in something, a difficult choice often presents itself.

Often, they’re unable to work their way out of whatever they’re stuck in, but even if they know humans can help them they’re usually too afraid to approach us for help.

Sometimes, of course, they simply don’t have a choice. Such was the case with the fox in this story …

The chances are that this curious fox could smell something good inside a glass jar he’d stumbled upon, and so stuck his head in to see what it was. Only, his head became trapped inside the glass, and he had no idea how to get it out.

His only chance of survival was to find someone who could help him.

Fortunately, not long after getting stuck, the fox spotted a human and plucked up the courage to ‘ask’ for help.

The man in the video immediately understood the issue, and so stopped to ensure the fox was helped out.

Just watch the amazing footage below to see the rescue:

Did this warm your heart or what? We’re so happy to see videos wherein humans and animals are working together for the betterment of each other.

Share this article if you value all animal lives!