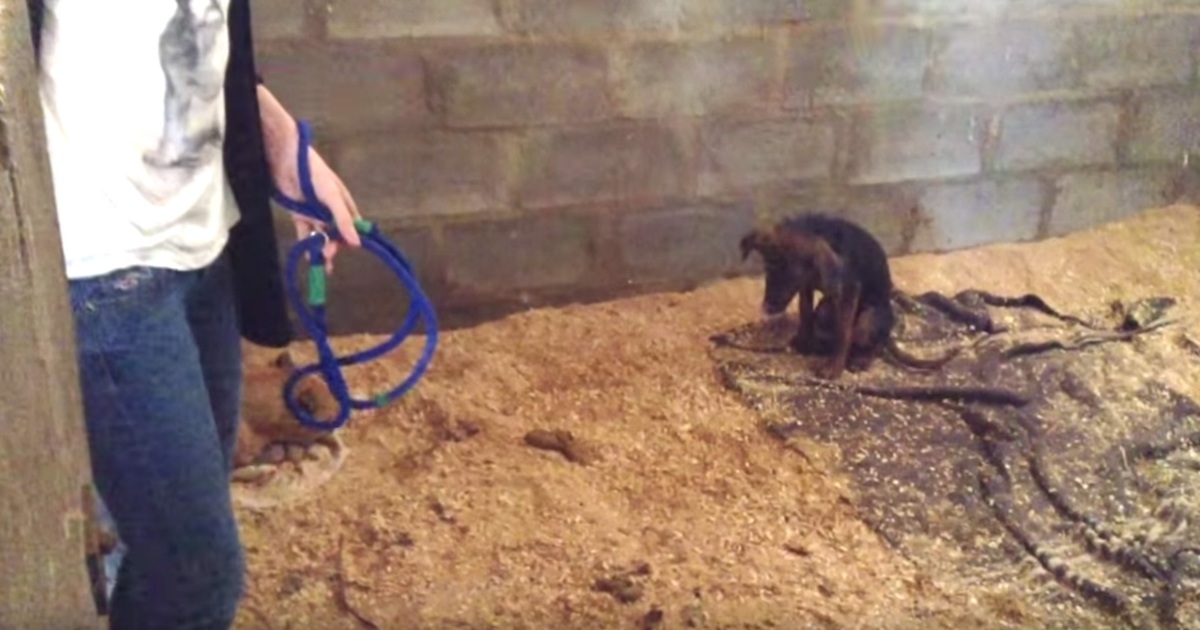 I think it’s terrifying that there are people out there who think it’s justifiable to just dump their dogs when they’ve become bored of them or are finding they are too much of a ‘nuisance’ for them.

Here’s a case of precisely that. Little Simba gradually began to appear depressed. His owners thought their dog had become ‘boring’ and wasn’t playful anymore. It was, in their opinion, therefore time to put him down.

Instead of taking Simba to the vet and trying to cure him, they simply gave up. At his most vulnerable, his owners decided to abandon him.

Thankfully, once at the vet’s office, it was quickly apparent to the animal doctors that Simba was simply sick. After carefully examining him, they soon discovered a tick, which had caused fever and a variety of other problems for Simba.

No wonder Simba was feeling low and not in the mood to play!

Luckily, Simba’s story ends on a positive note, thanks for everyone who believed in him, didn’t give up, and helped him recover.

As for his owners, I have only one thing to say: I hope they never get a pet again!

There’s still lots of work ahead for Simba before he will be fully recovered and put up for adoption. I wish him a speedy recovery and the best new owners in the world!