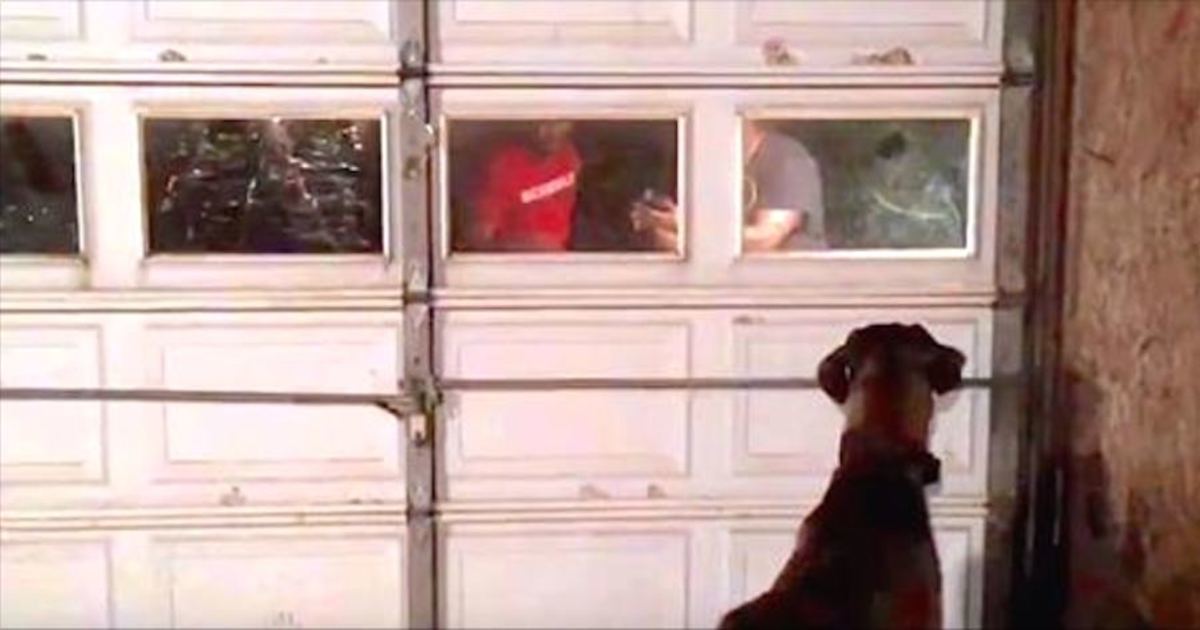 You can have one best friend or many. But close friends are really the best — just ask any dog owner!

Julio and his brother Sam had long dreamed of getting a dog. They looked forward to welcoming a lovely new member to their family.

And in 2012, they finally got an eight-week-old Great Dane named Duke. Great Danes are friendly and loving — and extremely faithful to their owners.

Duke was no exception. From his first day with Sam and Julio, he became their best friend.

But on Christmas Eve 2013, when Duke was one year old, disaster struck. What should’ve been a wonderful weekend turned into a nightmare.

They let Duke run around in the backyard as usual — but he soon disappeared without a trace.

Julio and Sam searched for months but never found Duke, despite the fact that the Great Dane was both registered and chipped.

Julio and Sam were, of course, completely devastated.

They continued to look for Duke for months, but they couldn’t find a trace of their beloved dog.

“For a while I was really going outside of the area, hoping that, and driving slow and hoping that I could see his head pop up over a fence or something like that,” Julio told Fox 25.

But fast forward two years to March 2016, and that’s when farmer David Walker got a surprise at his farm in Navasota, Texas.

There was a big dog, a Great Dane, outside his house.

Duke had made it almost 60 miles from his home. Because Duke was chipped, David was able take him to a vet and find out who his owners were.

Soon, it was time for Julio and Sam to reunite with their best friend!

Check out their emotional reunion here:

Share if you were also brought to tears by this lovely reunion!