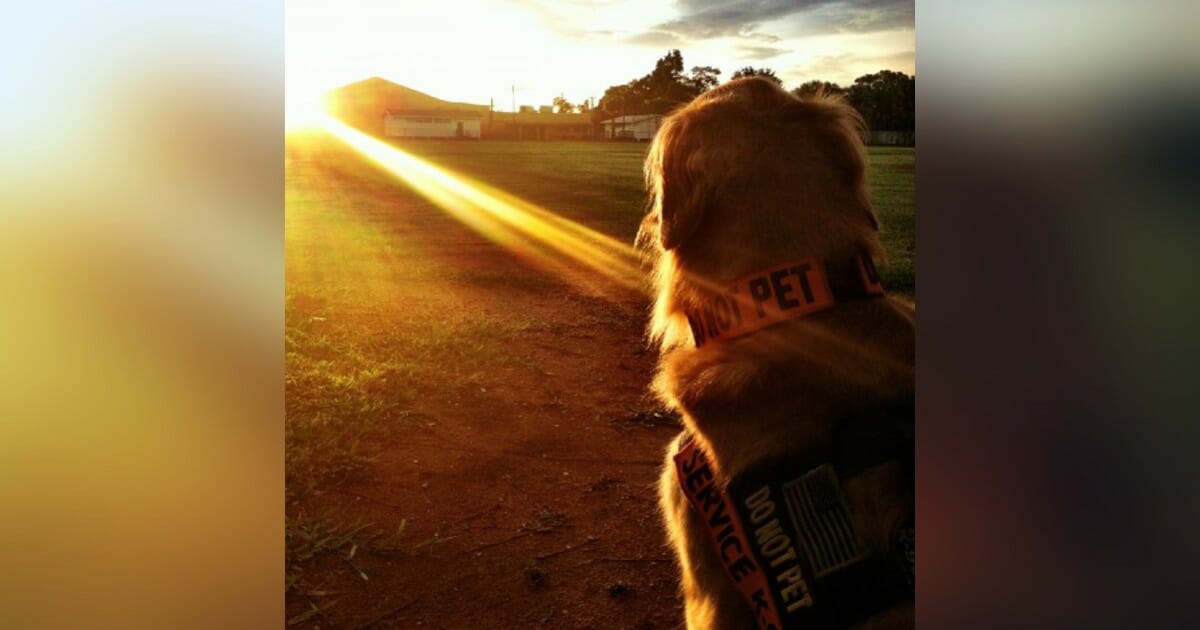 Every time I find out about an animal that’s been treated badly, I always get pissed off. I can’t imagine how anyone would hurt an innocent creature.

But I’m also always relieved to hear that there are animal lovers out there who are willing to invest their time into helping animals in need, like this little cutie found on the streets of England, dirty and in pain.

When the dog was found, nobody even knew what it was – but after his fur was shaved off, the little sweetheart’s true self was finally revealed.

No matter how a dog looks or behaves, no matter how many legs or eyes it has, it still deserves love. But, unfortunately, this was not the case with a little Lhasa Apso named Soldier, who was found abandoned on the streets of Leeds, England by a woman named Harriet Chaplin.

At first, Harriet couldn’t even tell that Soldier was a dog, let alone what breed he was. Harriet was shocked by his dirty, tangled fur and knew she needed to act.

She rushed little Soldier to the vet, who immediately examined him. The dog’s fur had become so matted that one of his legs had fused to his ear and the fur around his eyes had begun to peel off.

“The dog was matted like no dog I had ever seen before. I believe he was either dumped in this area or has come from a home nearby as I don’t think he could have wandered far in this state,” Harriet told Metro.

The only way for the veterinarians to remove Soldier’s fur was to anesthetize him before starting the long, delicate process of shaving off his fur.

Heidi Jenner, chief inspector for the Royal Society for the Prevention of Cruelty to Animals (RSPCA) had never seen anything like this before. She told Metro that the RSPCA is looking for more information about what happened to Solider, but in the meantime, the Lhasa Apso already has a new home.

Hopefully, now, the adorable little dog will get all the love he deserves.

Every animal deserves a loving home and a happy life! If you agree, please share this article.