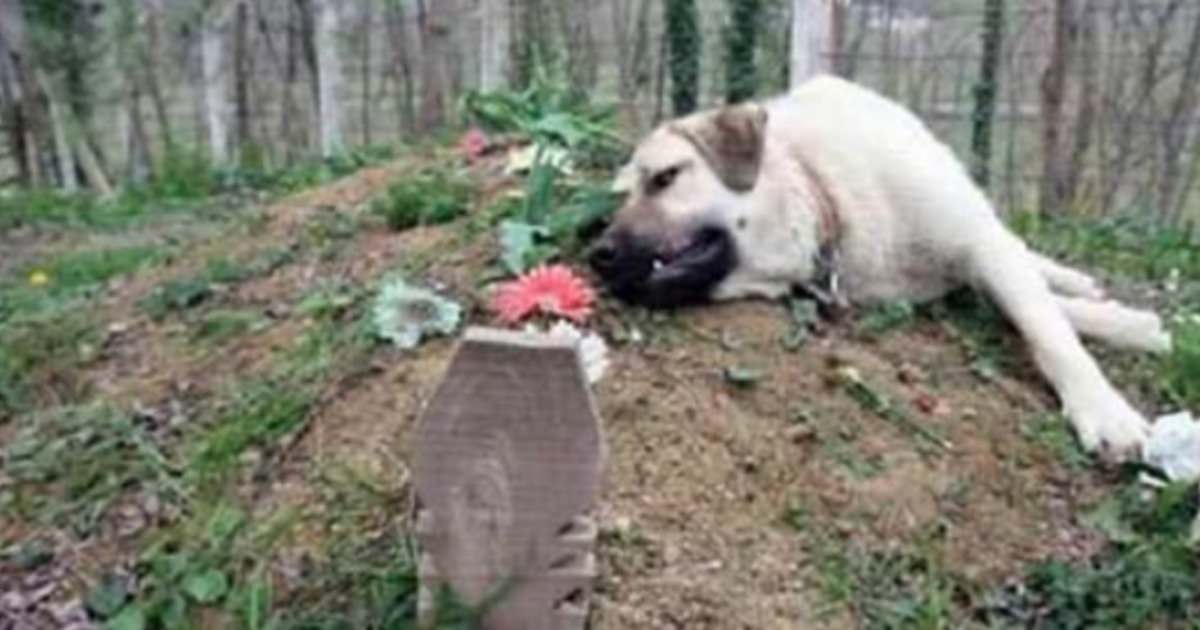 That dogs are faithful to their owners through thick and then, everyone knows. But exactly how strong the ties can be… you’re about to find out.

Zozo, a mixed breed dog from Turkey had a very special bond with his owner, Zafer Ozturk.

A relative of Zafer’s discovered Zozo abandoned when he was just a week old. The relative introduced him to Zafer, and from that moment on, the two became inseparable.

Zafer passed away in 2014 and although his whole family was very sad, one member was particularly affected by his passing: Zozo.

One day, Zozo accompanied Zafer’s son to his father’s grave to leave flowers.

Zozo immediately understood who lay beneath the earth.

After that moment, the family began to notice that Zozo often disappeared and it did not take long before they found out why.

Every time he disappeared, he could be found in the cemetery, lying by Zafer’s tomb.

And he did so consistently, through rain and shine. Nothing could get Zozo to skip his daily visit.

That’s what I call true love between two life-mates.

Share the moving story of Zafer and Zozo with your friends on Facebook if you agree that dog is man’s best friend!