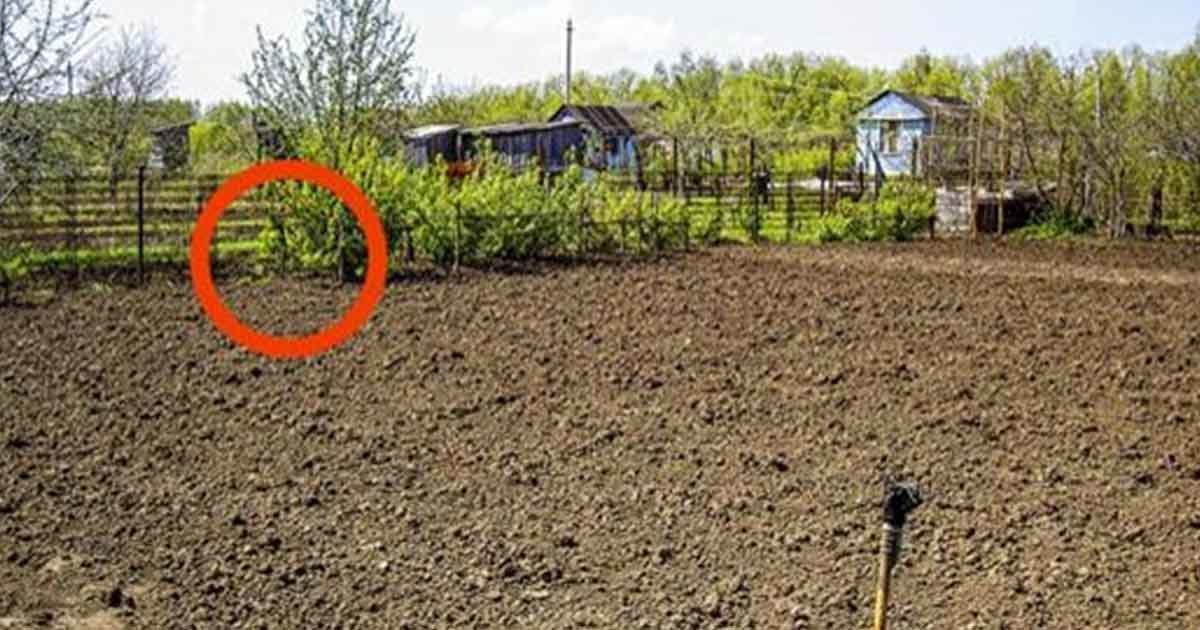 Maverick is German shepherd and a real fighter.

The 12-year-old dog disappeared earlier this year, and despite looking everywhere for him, Maverick’s family couldn’t find him.

Then 72 hours later, they made a shocking discovery… their beloved dog had fallen into a sinkhole—and had been buried alive.

But Maverick wasn’t about to give up just like that…

Back in February, Lisa Van Valkenburgh of Kansas City, Missouri stood at the door of her farmhouse and called out to her German shepherd, Maverick, to come back back inside. But no matter how loud she yelled for him, Maverick didn’t come.

Hours turned into days and Lisa and her family continued to look for their beloved dog.

“My biggest fear is he had drowned. I was afraid if he fell into the water he wouldn’t have the strength in his legs to pull himself out,” Lisa Van Valkenburgh told CNN.

But Maverick had experienced a completely different trauma. And the Van Valkenburghs weren’t about stop searching for him until they found him.

She immediately sensed it was Maverick.

It turned out that Maverick had fallen into a sinkhole and was buried alive under the soil.

Maverick was near death after being trapped underground for 72 hours.

“It still for the life of me shocks me that I found him,” Lisa Van Valkenburgh told CNN.

Maverick is feeling much better now, after being treated at the local animal hospital.

Please share Maverick’s story with all of your friends who love animals!