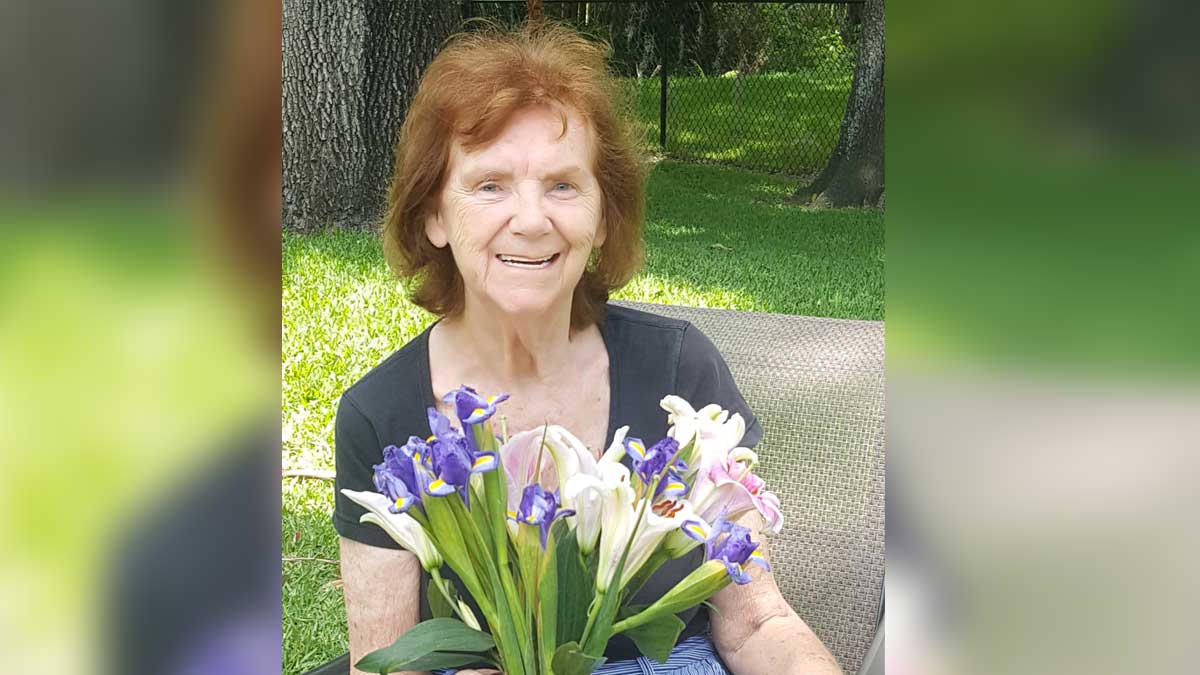 The Volusia Sheriff’s Office in Florida recently received an extremely generous donation from a longtime resident who died last year.

They shared the exciting news on social media.

Pamela Mobbs of Daytona Beach died in October 2020 at the age of 90.

Ever since her daughter took her to a K-9 demonstration she fell in love with the unit and believed they should receive the same protection as their human partners.

Following her death, Mobbs’ estate sent a donation of more than $32,000 to the Volusia Sheriff’s Office. The money was to be used to purchase bulletproof vests for their K-9s and to purchase and train additional K-9s.

Mobbs was a fan of dogs, especially German Shepherds ever since she was a young girl. Her grandfather had a dog that frightened most, but not Mobbs.

“My mother wandered out into the backyard, and although her grandfather feared the worst, the dog was super gentle with her and protected her always,” Jane, Mobbs’ daughter, told the sheriff’s office. “She had many shepherds in her life.”

Later in her life she found a soft spot for K-9s after her daughter took her to a demonstration.

“She would be so happy to know that she is making a difference in a dog’s well-being,’’ Jane said.

Currently, Volusia Sheriff’s Office has 18 dogs that are trained for various tasks.

Sheriff Mike Chitwood said the donation of $32,856.32 will benefit many for many, many years.

“This is an incredible gift to our agency and it represents this woman’s amazing love for dogs,” Chitwood said. “Her legacy will continue to positively impact the Sheriff’s Office and our citizens for years to come.”

Such a generous gift! No doubt this donation will continue to benefit the community for many years to come.