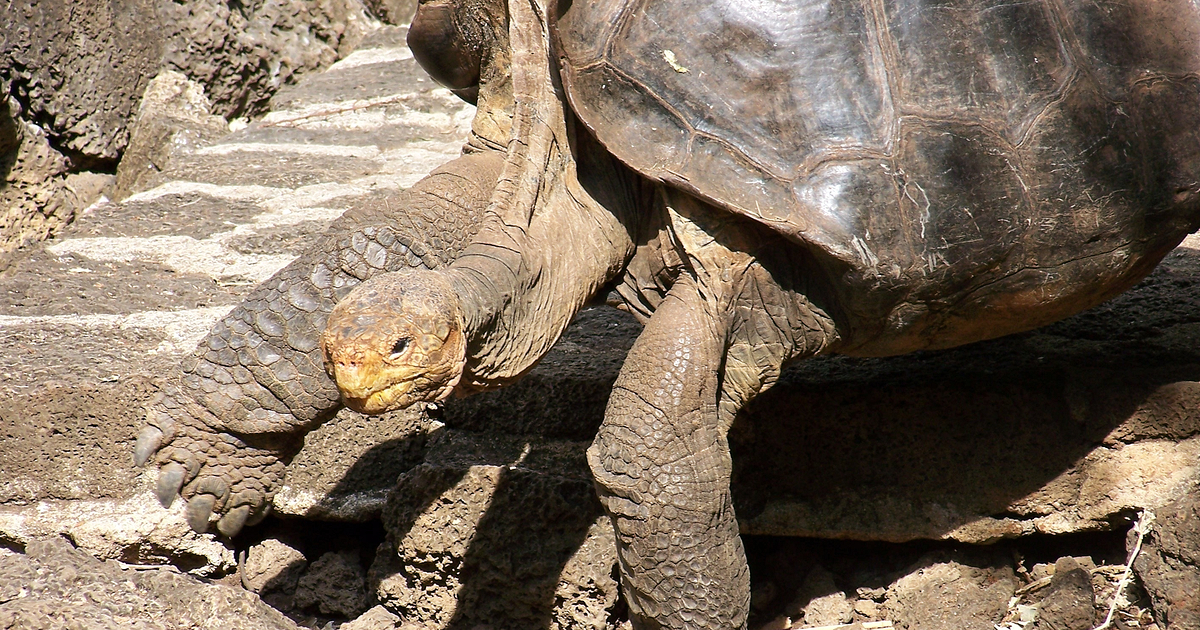 For giant Galapagos tortoises on the island of Española, the past decades have been a struggle. With dwindling population numbers, the species faced extinction.

An effort was made by scientists to try to repopulate the island, but for a time this seemed to be in vain.

But then, one giant tortoise with an insatiable libido stepped in to save the day.

The number of giant tortoises on the island had dwindled to just 15 in the 1960s, according to experts, but the work of one tortoise completely changed that.

Diego had lived much of his life at San Diego Zoo – hence his name – but was brought to Española in 1976 to help boost the declining population numbers among. This turned out to be the best move anyone could have made for the giant Galapagos tortoise.

Now aged over 100, Diego has fathered an incredible 800 offspring – a whopping 40 per cent of the offspring released into the wild on the island, according to scientists.

While the population is still not quite at its final goal, Diego’s loving personality has helped number peak at around 2,000.

You can find out more about Galapagos giant tortoises in the video below: