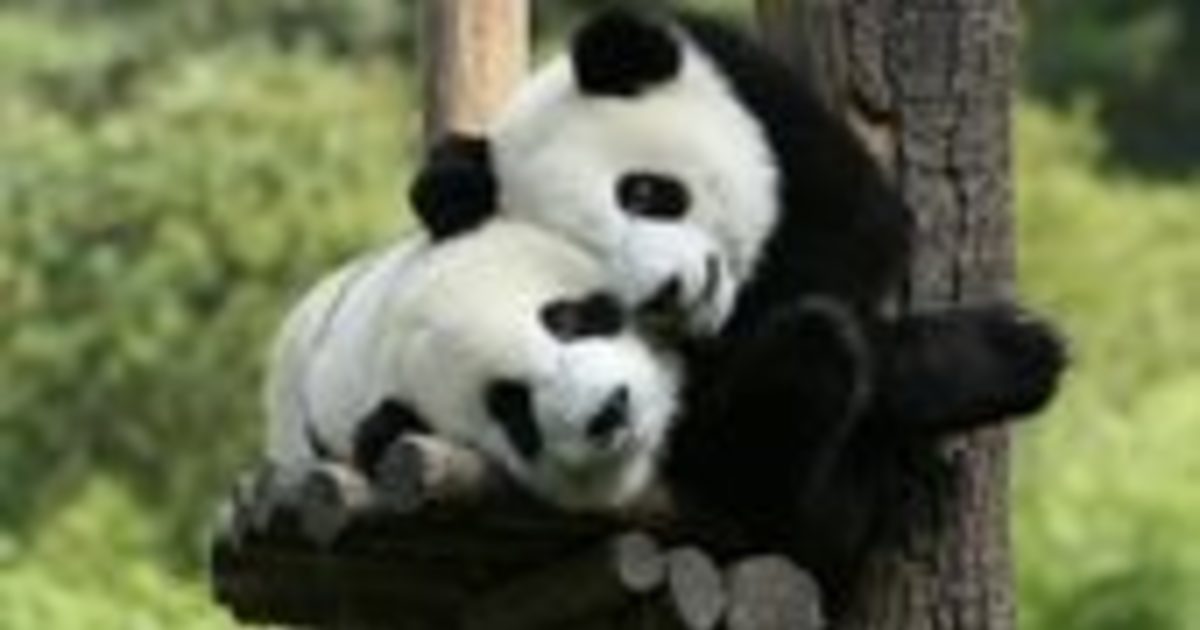 At last! Pandas are no longer an endangered species, according to the WWF whom have announced that the International Union for Conservation of Nature (IUCN) has crossed off the fluffy fellows from its ‘red’ list, a list of endangered animals.

The fantastic news is quickly spreading worldwide. After ten years of hard work from animal enthusiasts, the number of pandas has at last ceased to drop and is now increasing for the first time in years.

There are now 1,864 adult pandas in the wild. With their kids, that brings their estimated total to just over 2,000.

“Evidence from a series of range-wide national surveys indicate that the previous population decline has been arrested, and the population has started to increase,” the IUCN’s report said.

But the fight to preserve pandas is not over yet. Pandas are still listed as “vulnerable” on the list, with their biggest threat for survival considered to be drastic climate change, which risks hitting bamboo forests where pandas live.

Share the great news if you were as happy as I am about this development.