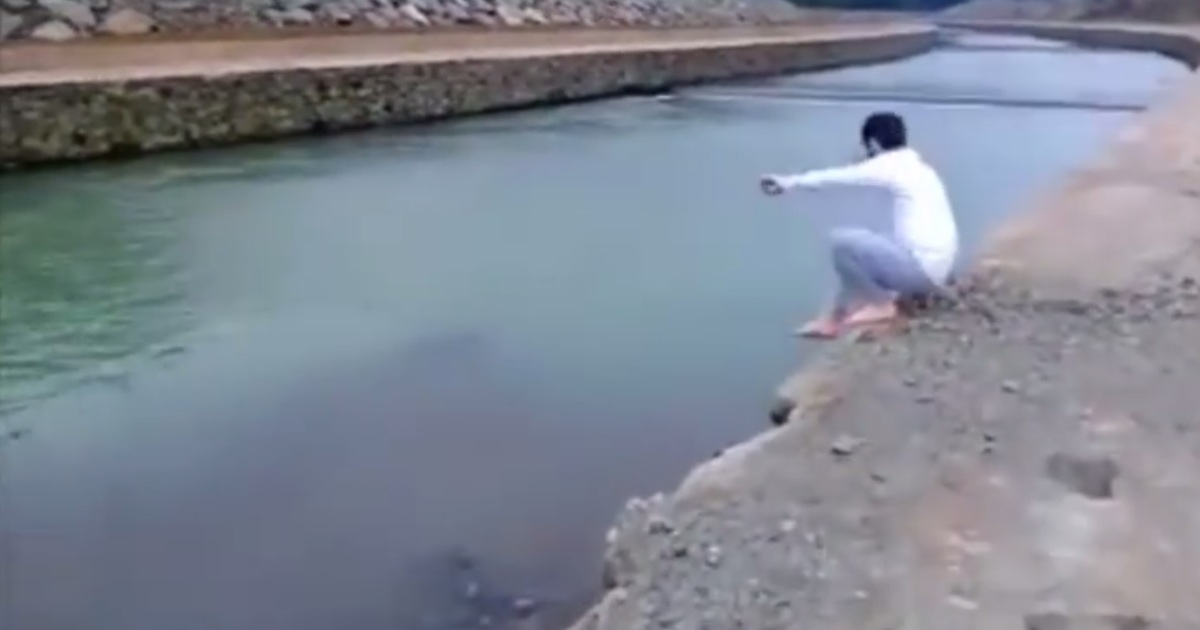 Lambs are one of the cutest animals in the world – but also one of the most daring. And for one youngster, that daring attitude almost got it killed.

Two friends were walking along the edge of a river in Turkey when they spotted the tiny animal standing on a ridge in the middle – and one of them quickly took action.

After quickly taking his jumper off, one of the two men stepped down into the river – which was slippery, bumpy and the water was moving fast. 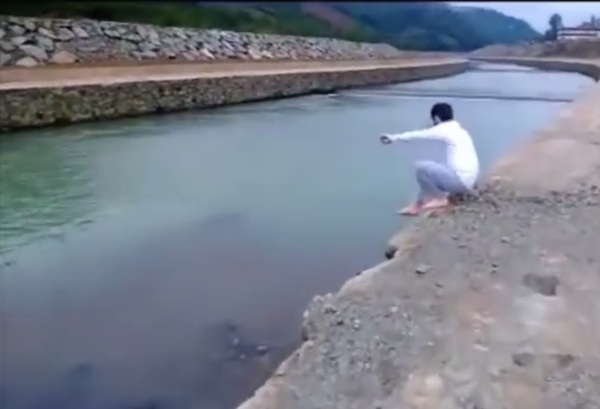 He carefully made his way across the water towards the lamb, who couldn’t move and was completely stranded. The lamb was a little scared when he approached but soon realised the man was just trying to help. 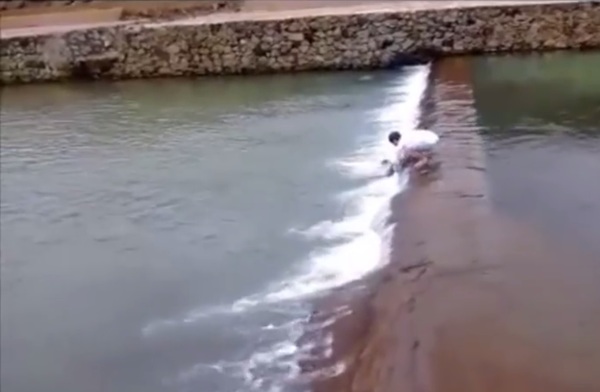 The man then picked up the tiny lamb and took it where it could not go itself – back towards shore. 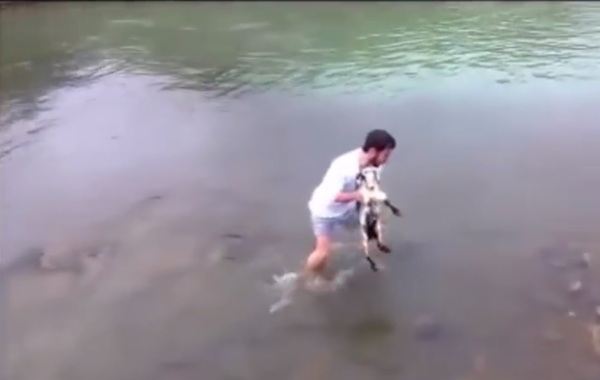 Still putting the lamb’s safety before his own, he lifted the lamb safely back onto shore – where it was safe once again. 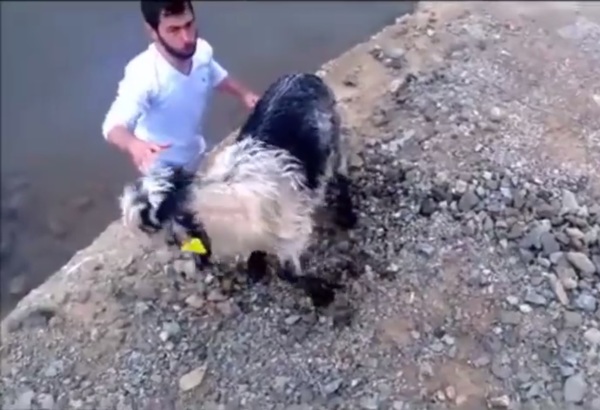 Watch the full, brave rescue in the video below:

This act shows the incredible bond between humans and animals – make sure to share with your friends so they can also watch this beautiful moment.

At Newsner we believe animals should be treated with respect, like our page if you do too.