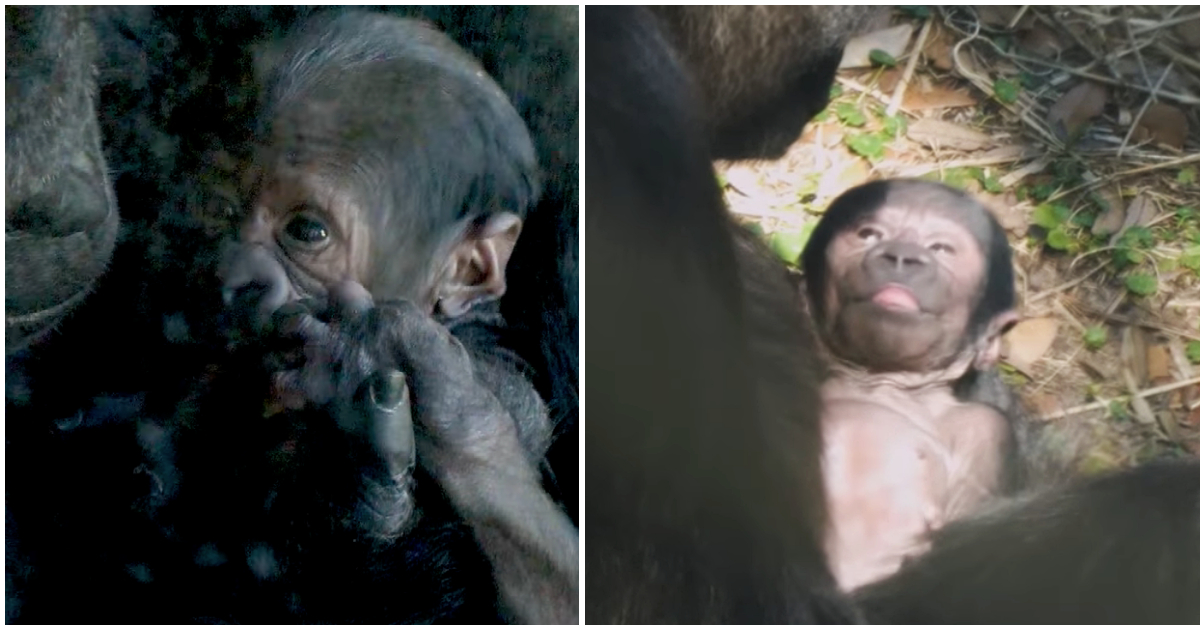 There are few things cuter than a baby gorilla. One newborn at the Jacksonville Zoo is warming hearts around the world after being welcomed to the world this week.

But it’s also great news because he is part of a critically endangered species, and part of a plan to increase the population.

On April 14, the Jacksonville Zoo, in Florida, announced the arrival of a male baby western lowland gorilla, only the fifth ever born at the zoo and the first since 2018.

“Welcome to the world, little one!” the zoo wrote.

The newborn is the son of mother Madini and father Lash. He is the ninth member of the zoo’s gorilla troop, making it the largest in the zoo’s history.

According to The Florida Times-Union, the newborn was born as part of the Gorilla Species Survival Plan. Madini and Lash were recommended for breeding.

The western lowland gorilla, while the most populous of the gorilla species, is considered critically endangered, due to poaching and deforestation.

Which makes the birth of this newborn all the more special and important.

“We have many reasons to celebrate this new infant,” Tracy Fenn, the assistant curator of mammals, told the Times-Union. “He will further enrich the social environment and experience of his amazing group and strengthen the sustainability of the Gorilla SSP.”

And the adorable baby gorilla will also undoubtedly be a hit with visitors to the zoo, inspiring a greater awareness of the endangerment of this species.

Congrats to the Jacksonville Zoo and the new parents on the birth of this beautiful gorilla!