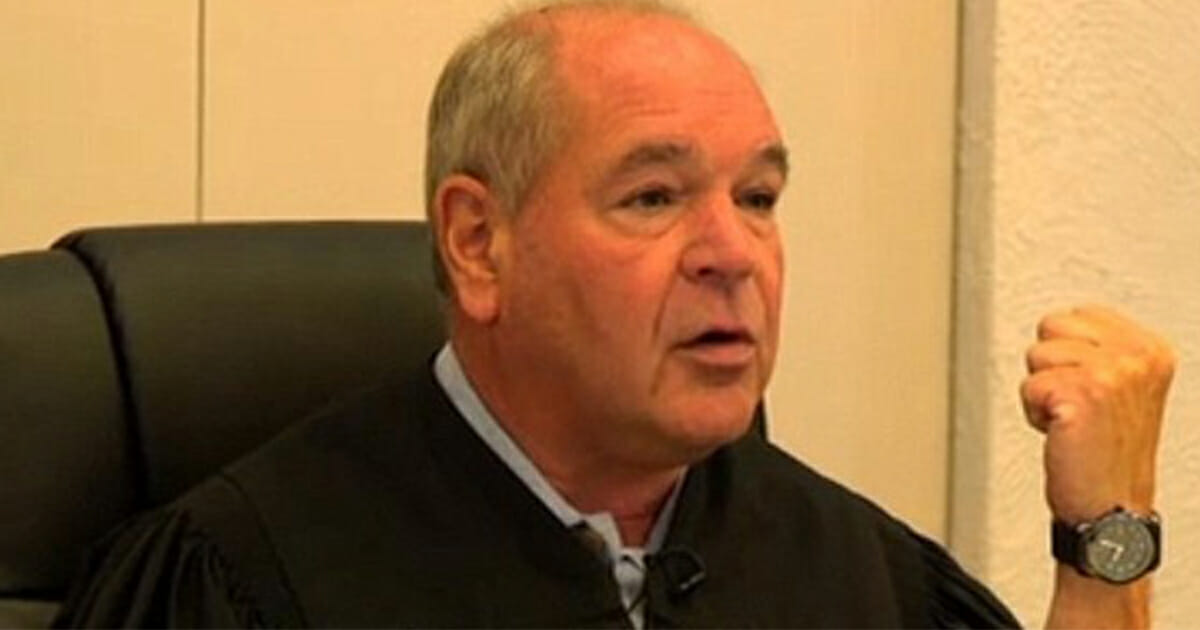 As an animal lover, it’s particularly difficult for me to see animals being neglected or abused. Tragically, it happens to thousands of animals, every day, the world over.

Unfortunately, very few of those responsible are ever given appropriate sentences.

Now, though, one animal-loving judge, Michael Cicconetti, is taking the fight to all who believe they can get away with mistreating animals. He’s doing everything in his power to protect those who have no one else stand up for them.

Ever since getting his first dog, Ohio judge Michael has had a soft spot for animals. A daschund-mix named Herman was his best friend throughout his childhood, and he currently owns a 10-year-old Bernese mountain dog named Kasey. 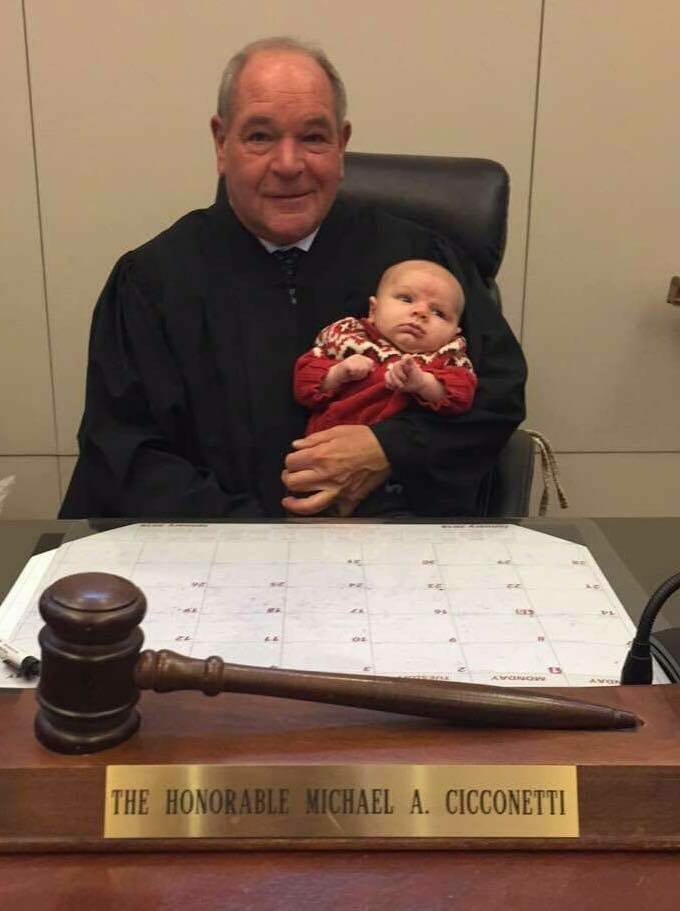 Yet, the judge’s passion for dogs isn’t confined to home alone. He sees animals as his true calling professionally, and it’s certainly evident in his courtroom.

Obviously, he’s somewhat restricted as to what he can do – he can’t bend laws or change things set in stone within judicial practise. That said, he has come up with a simple, yet effective way to give perpetrators a taste of their own medicine.

“These punishments won’t endanger anyone, but that doesn’t mean that they can’t deal with a little discomfort and embarrassment.”

Take for example a woman who recently found herself in front of Mike. Her dog was found living in complete filth and so Mike believed she should get a similar experience.

He ruled that she had to spend a day at a local dump, reflecting on the conditions she forced the dog to live in. After being told she would be sitting in literal filth, the woman was less than happy. Judge Mike had words for her, however:

“I want you to go down to the county dump, to the landfill, and I want them to find the stinkiest, smelliest, God-awful odor place they can find in that dump and I want you to sit there for eight hours tomorrow, to think about what you did to that dog while you smell the odor. If you puke, you puke.” 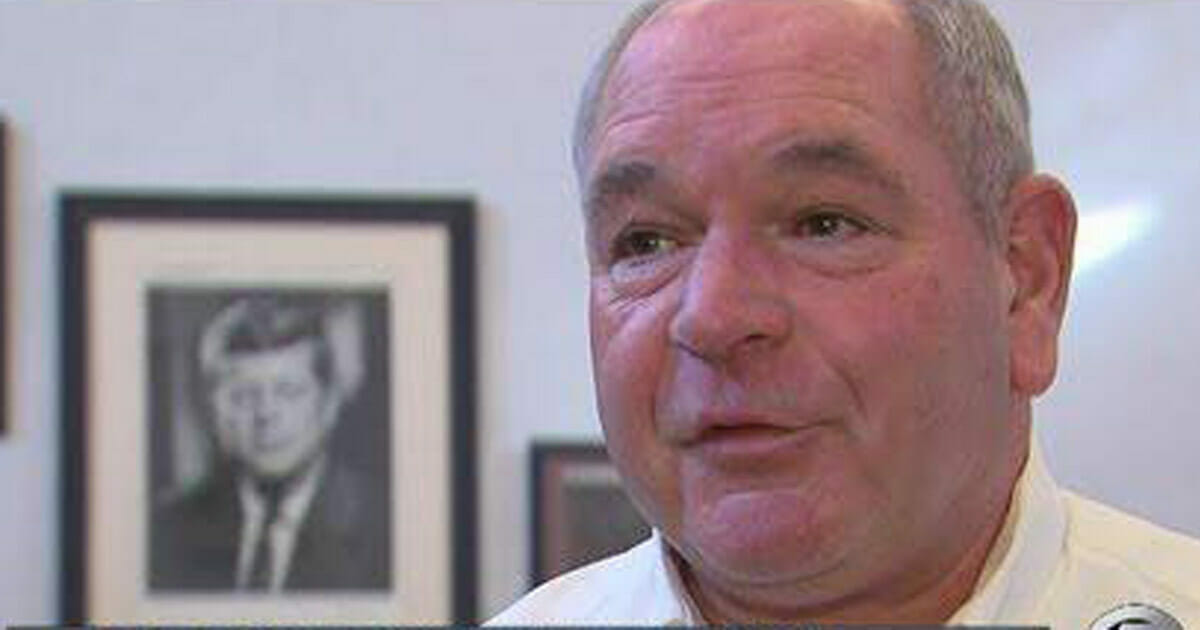 In another case, where a woman abandoned 35 kittens in a local wood, he handed down a sentence that meant she had to spend a night alone in a wood herself, in addition to imprisonment and fines.

Michael hopes that his creative sentences will help raise awareness of ongoing animal abuse and neglect. He wants people to know that mistreating animals is a serious issue, and one that should carry equally serious consequences.

Animal lover Mike wasn’t always inclined to add such sprinkles of flair to his sentences, but he realised he had to get his thinking cap on when he began to see a lot of repeat offenders.

Since the standard punishments seemed to have little effect, he had to find his own unique way of tackling the problem.

Watch Mike talking about his brilliant punishments in the video below:

Mike really is an example to be followed.

Share this article with your friends if you think Judge Mike is on the right track with his creative punishments for animal abusers. Let’s pay tribute to his brilliant work!