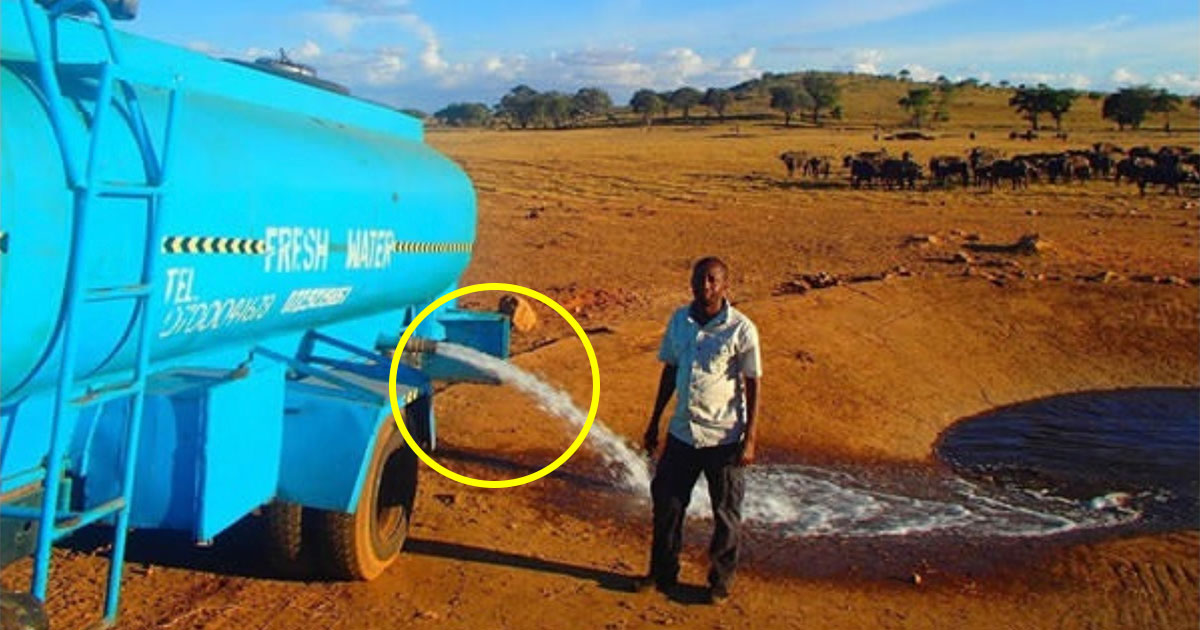 Animals are magnificent beings that deserve our love and respect.

And it’s a wonderful thing when a human goes out of their way to help them.

Patrick Kilonzo Mwalua from Kenya is truly one of those rare heroes. He does one wonderful thing every day ­– and in return he has won the hearts of hundreds of animals.

The animals of Tsavo West National Park in Kenya are left to perish at the hands of extensive drought that is hitting the area.

The park hasn’t had any rain since June last year, and as Patricks explains: ”If we don’t help them they will die”. And for him that is not an option.

So, every day he drives around the park for hours with 3,000 gallons of fresh water.

Since there’s no water at the park due to the severe drought, the animals have become totally dependent on the help of human volunteers like Patrick.

And his beautiful act of compassion hasn’t gone unnoticed.

As soon as they hear his truck arrive they eagerly gather and flank Patrick’s side as he lets the water flow. 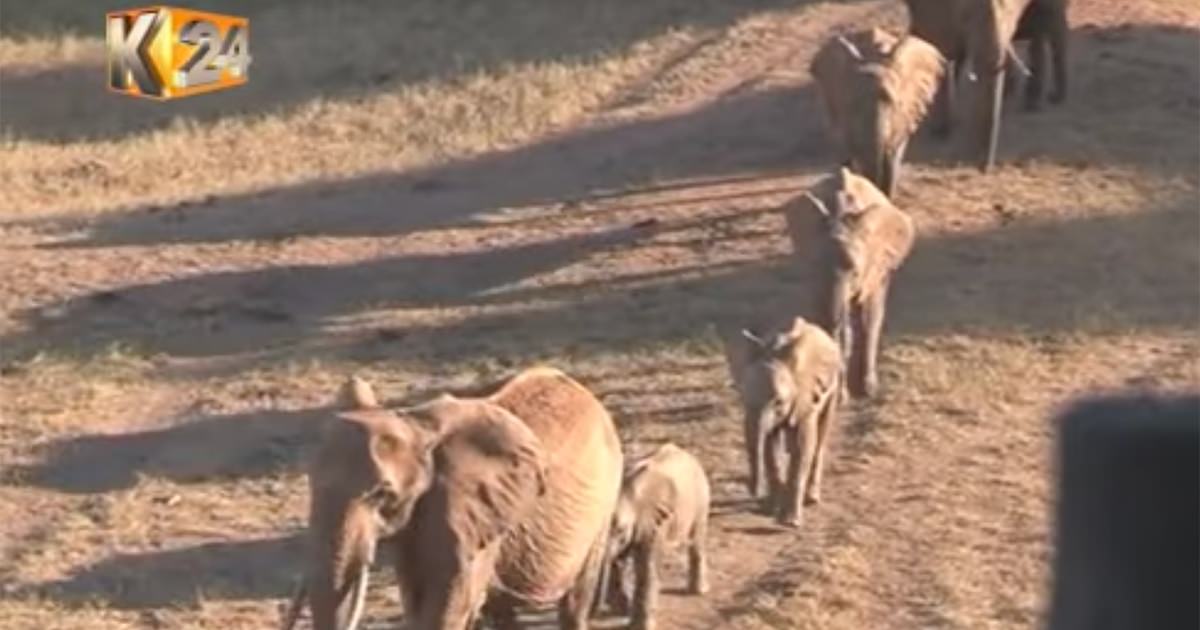 “Last night,” Patrick says, “I found 500 buffalo waiting at the water hole. When I arrived, they could smell the water. The buffalo were so keen and coming close to us. They started drinking while I was standing there. They get so excited.”

This project was started by Patrick a year ago. At the beginning, he rented one truck and simply drove around to different areas of the park.

Now he has several trucks and drives around for hours delivering the anxiously awaited water.

And it is safe to say, that without him showing up every single day, the animals would’ve perished.

True heroes are a rare breed, but Patrick is without a doubt one of them.

If you want to see more, here’s a video from K24TV about unsung hero Patrick Kilonzo Mwalua.

Share so that more people can hear about this amazing man!