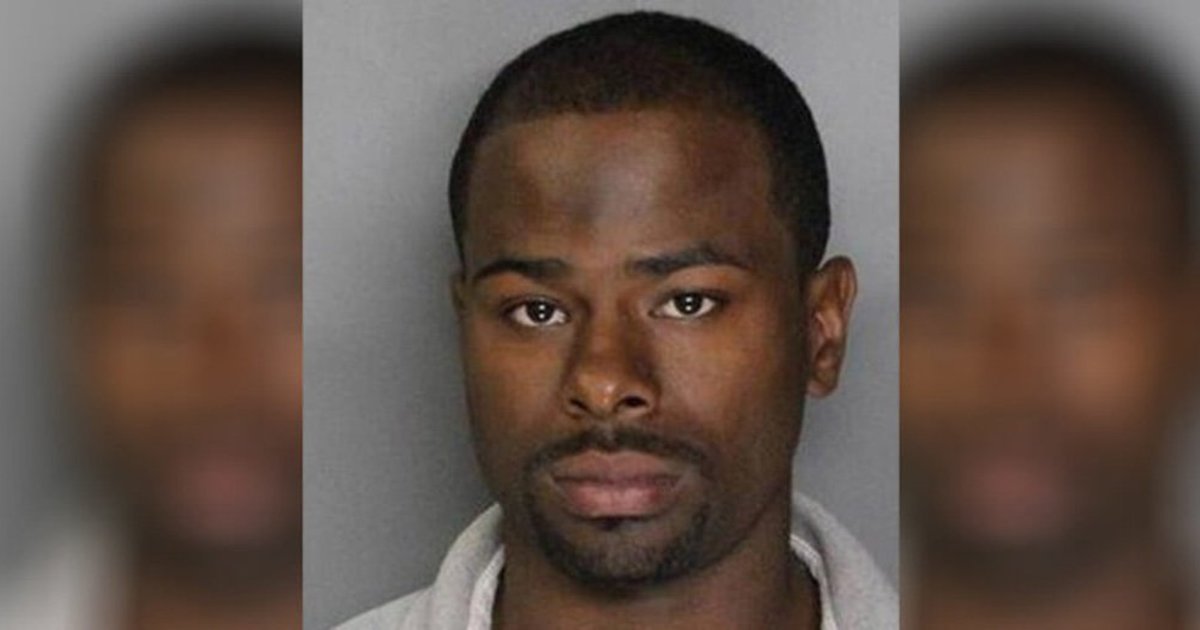 When you look into a puppy’s eyes, it’s almost impossible not to melt. There’s so much love there.

I mean, what kind of a person would want to hurt a puppy? It’s inconceivable—and it makes my blood boil.

But I still feel like this story needs to be told, as a testament to a lovely puppy and also to help raise awareness so that the next time someone does something so unspeakable to an animal, they don’t get off so easily.

Back in January 2015, a 21-year-old man from Oakland, California did something unimaginably cruel to his new puppy. She was only eight weeks old, she was a Chihuahua-mix, and her name was Angel Star.

The poor puppy’s troubles started when her owner bought her to a friend’s apartment. The caramel-colored puppy defecated on the floor and her owner immediately saw that she had worms. But instead of doing what just about every pet owner would do and bring the suffering puppy to the vet, the man decided to punish her.

He felt that Angel Star had “betrayed” him, so as soon as he got home, he doused her with liquid bleach and otherwise tortured her.

The next day, Angel Star was seen limping around outside her house, and according to the Sacramento Bee, she smelled of bleach and alcohol.

Witnesses managed to bring Angel Star to a nearby house, where a neighbor put her in a pet carrier. But her owner showed up looking for her and took both her and the pet carrier away with him.

And then he did the truly unthinkable. He carried Angel Star across the street and lit her on fire. She was trapped in the locked crate with some bedding and had no chase of escaping.

A neighbor spotted the grotesque fire and called 911, but it was too late. Angel Star had been burned alive.

When the fire department arrived on the scene, they were shocked.

Sacramento Metropolitan Fire Captain Michele Eidam said, “It was a small dog in a small crate that was burned beyond belief. It’s horrible.”

Turner was arrested and charged with malicious killing of an animal, animal abuse, as well as two counts of arson. He was sentenced to three years and eight months in prison. In addition to his sentence, he was also banned from owning a pet for 10 years and he also has to register as a lifetime arson offender.

I can’t imagine how anyone could have done something so cruel. But I also don’t understand how his punishment could be so small. A person who would torture and kill an innocent puppy is not someone who should be allowed to be in society, let alone near an animal. And that’s why I can’t beileve that in 10 years this person will be allowed to own a pet again.

Please share this story to help raise awareness about animal abuse. If those of us who love and protect animals stick together, perhaps we can get judges to give harsher punishments. May no puppy ever go through what Angel Star went through again!