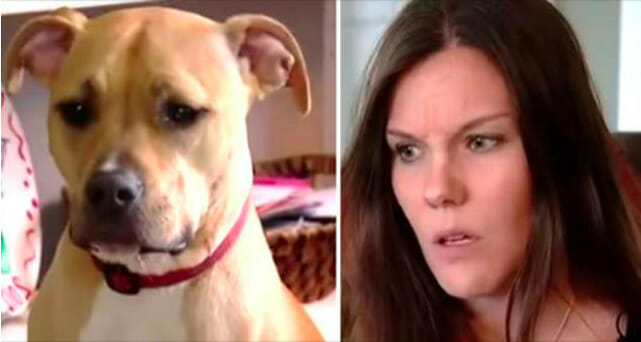 Dogs are not only man’s best friend — they can also be man’s life savers. And in the case of this story, a 10-year-old boy’s.

Pit bull Ember was a rescue dog and one day, Tracy and Tony Daniels decided to save him and offer him a forever home. Little did they know just how much the sweet dog would pay the favor back one day.

Certain dog breeds have less than favorable reputations and unfortunately pit bulls are one of them. Pit bulls have long suffered from being accused of being violent, ruthless dogs.

But animal lovers everywhere now of one indisputable fact: when properly raised and trained, pit bulls make some of the most loyal and lovable pets.

Having previously owned a pit bull, the Daniels already knew this very well. They therefore didn’t hesitate to adopt rescue dog Ember, a sweet and gentle pit bull. Ember was soon introduced to their 10-year-old son, and the two almost immediately became the best of friends.

“She automatically kind of became really attached to Tray more than anything,” Tony Daniels said. 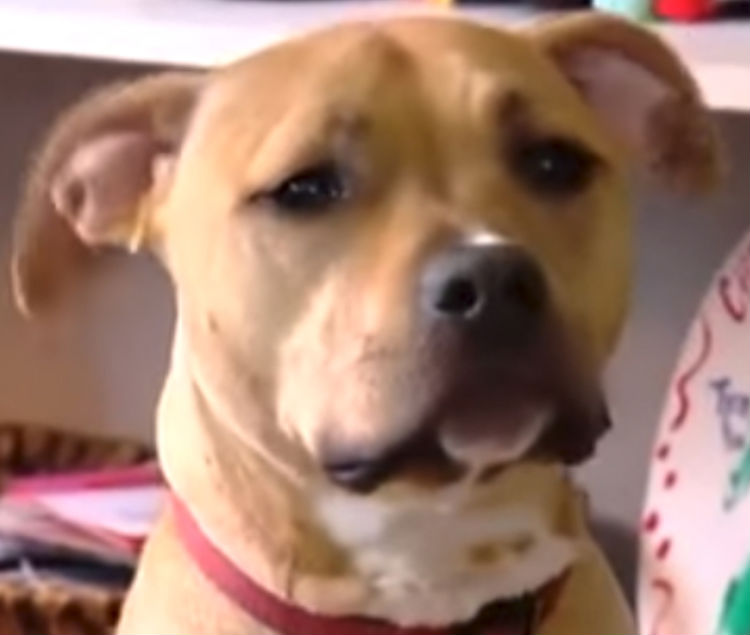 It’s precisely this kind of trust in Ember that may have helped save their son’s life. One day, mother Tracy Daniels was awoken by Ember growling by her bedside. But it was more a grumble and had a strange ring to it — one she’d never quite heard before.

Ember sounded concerned — and it was clear to Tracy that she wanted to alert her of something. She got up and followed Ember as she led her into the bathroom. 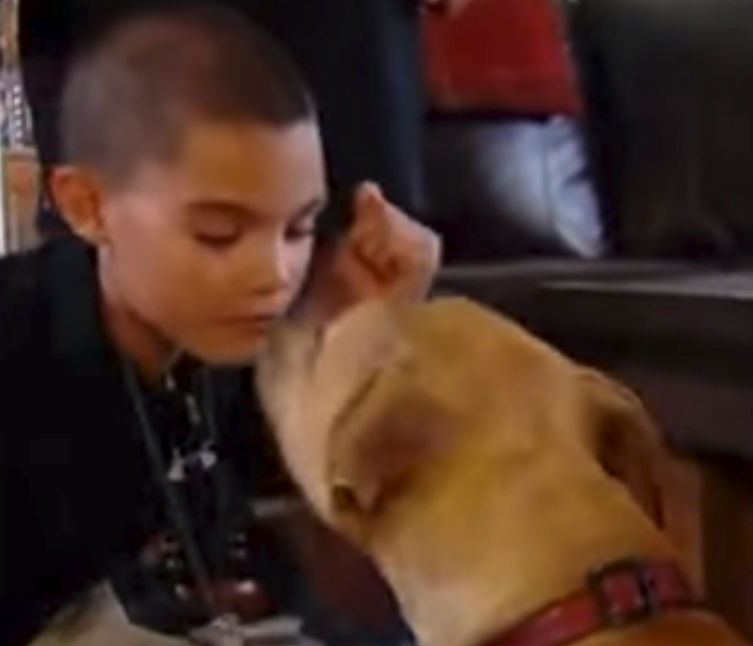 That’s when Tracy discovered Tre hanging over the bathtub — having a seizure.

The panicked mom called for an ambulance and Tre was rushed to hospital. Thankfully, he recovered without complications — but without Ember’s alert, it’s scary to think what might have happened.

Watch the report below for more on this heroic’s dog’s intervention.

Dogs truly are man’s best friend — and can even be their savior. Share if you agree pit bulls are a wonderful breed and that the stigma attached to them needs to stop.