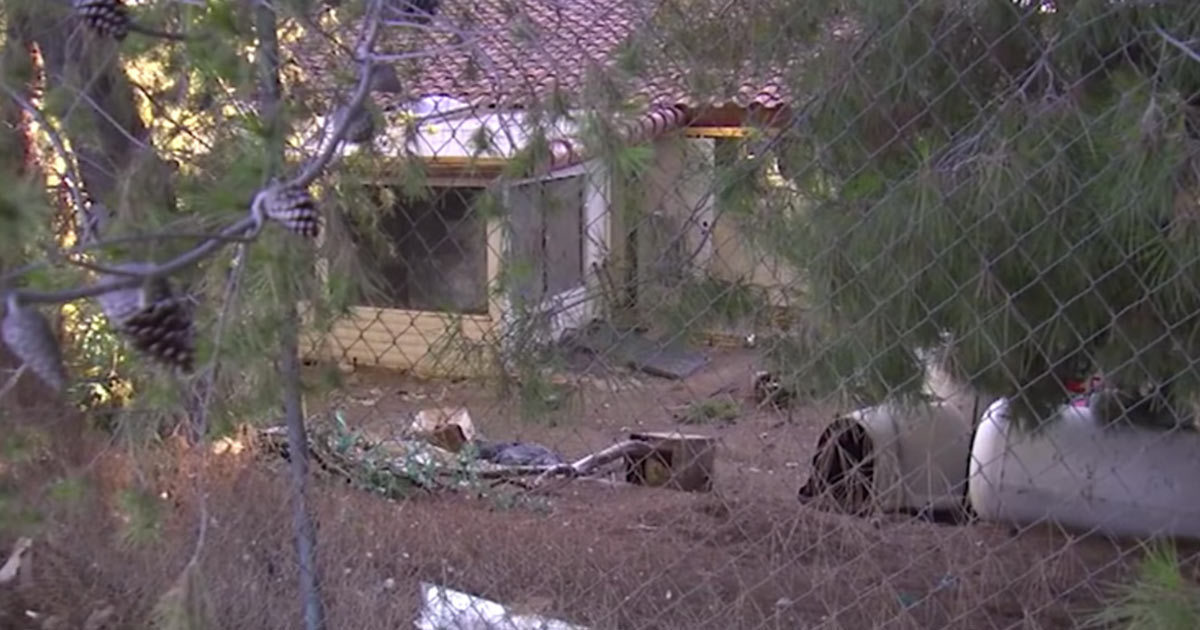 When residents of Riverside, California called the police about their neighbor’s house, they suspected something was off. But no one was prepared for what the police would find inside.

The images of the misery in that house really upset me, but I’m also relieved that the police finally got those dogs out of there. No animal should be treated like this!

It all began when they smelled a powerful stench coming from the house next door. They had long heard dogs barking, but when the property started to reek, the neighbors had had enough. Something was seriously wrong, and they called the police.

And not a moment too soon! The police found 39 pit bulls inside—27 starving and 12 already dead.

“We’re talking a scene from ‘Silence of the Lambs,'” John Welsh, one of the first who went into the house, told Fox 11.

The owner wasn’t home at the time because he was in prison for selling drugs. And instead of contacting someone who could look after his dogs while he was away, he simply ignored them. No one knows when the dogs last had food or water.

The dogs that were still alive were starving and thirsty. The police officers who arrived at the scene gave them water from their own water bottles so that they could cope with the journey to the animal hospital.

Some of the pit bulls were too weak to walk by themselves and had to be carried out of the house.

All the surviving dogs are now being treated and will be placed in new homes when they are strong enough. The owner is suspected of cruelty to animals.

I am happy that the neighbors acted, but I wish they had done it even earlier! Twelve dogs died in that house.

Remember to always act if you suspect that an animal is in distress! No animal should be treated this way!

Watch a report about the incident here: