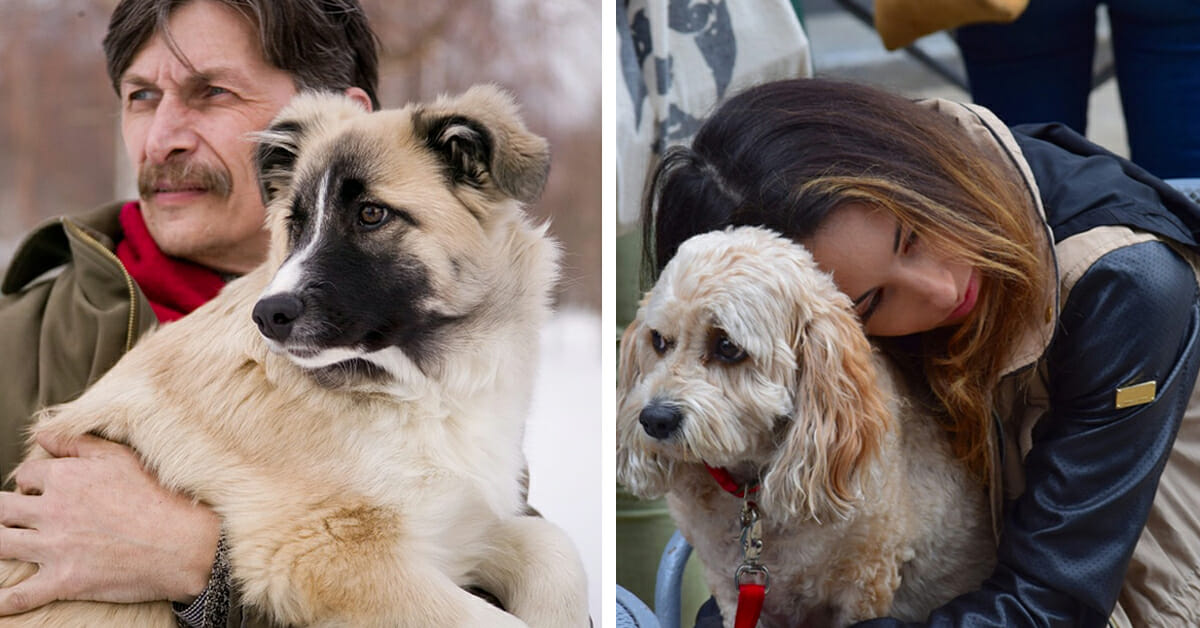 We’ve known for a long time that most humans are susceptible to the beguiling charm of dogs.

I mean, let’s face it, if stuck in a dilemma that required you to help either a dog or a human, but you could only choose one, it wouldn’t be an easy decision. Or maybe it would, but if you fall in favour of assisting the human without pause, then you could well be in the minority.

At least, that’s what new studies have shown. Sociologists and anthropologists from Northeastern University and the University of Colorado wondered why the outrage and response level is sometimes higher when abused or tormented animals make headlines, as opposed to similar scenarios involving humans. They decided to run a test, and the results were… interesting, to say the least.

As per reports, the researchers handed 265 college students a fictitious news report. They told them to read said report and feed back on how they felt for a brutally beaten adult or child versus a dog or puppy.

So, it turns out – that in this pool at least – people’s emotions struck a different chord depending on humans versus dogs. But why did they pick our four-legged friends over fellow man?

The study results didn’t surprise behaviorist and animal trainer Russel Hartstein, who told I Love My Dog So Much: “Dogs provide unconditional love and many times people form stronger bonds with their pet than with another human.”

Well, personally I can’t say I’m shocked that dogs evoke more of a reaction from humans. Did the results of the study surprise you?

If you’d do anything for your dog, share this article and help us put a stop to animal cruelty.