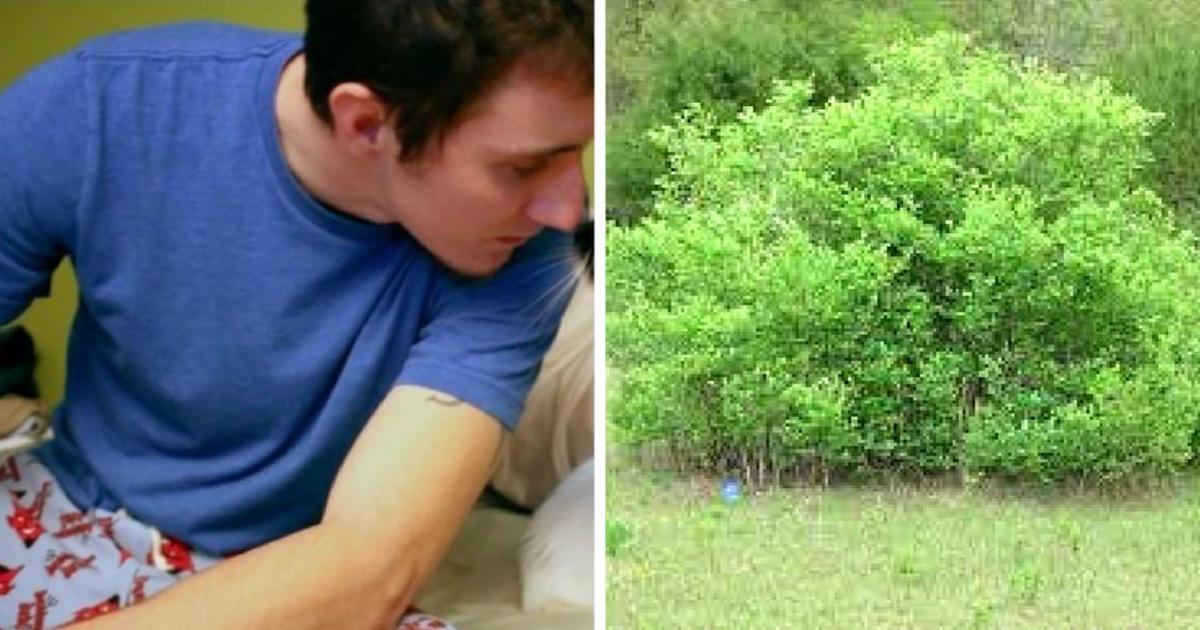 Even though we possesses an incredible ability to recover from almost anything, imprints from a previous life-threatening event can continue to bother us for years to come.

After serving in a war ridden country and returning home, Josh Marino was in a very bad state.

He had served in the military for most of his life, and suffered from both physical and mental problems, including PTSD.

Every day felt like waking up to a living hell. Josh had difficulty focusing on normal things and was easily scared and annoyed.

One night he decided he had had enough — he went out to smoke his very last cigarette in the rain.

Josh felt he was ready to end his life — there was no point in continuing to live.

As Josh sat there, deeply depressed and determined to end his life, he heard something moving in the bushes outside the house.

A little meow came from the bushes and a little kitten appeared.

“He just walked up and started rubbing up against my leg and let me pet him,” Josh told Mutual Rescue. “I broke down crying, burst into tears. Maybe he knew there was something I couldn’t quite handle.”

After that day, Josh began to feed the kitten and it usually ended with the cat taking a long nap on Josh’s knee.

As soon as Josh would call for him, the cat would come running. Josh began to feel that there was a purpose to his life and that the cat meant something to him.

One day, when Josh came back from his new job, Scout was gone.

As the days passed, the cat was still nowhere to be found. Josh began to realize what enormous impact the cat had had on his life.

It was harder than he thought to let go off his angel — the one who’d saved his life.

A few months later, Josh and his girlfriend went to the Fort Riley Stray Animal Shelter to find a cat to adopt.

They looked at all the cats who needed a new, loving home and suddenly Josh saw a little paw he recognized — he froze.

It all ended with Josh adopting Scout and brought him home so that they could always be together. And as you can imagine, these two guys are inseparable!

If you enjoyed reading about Josh and Scout’s incredible reunion and their wonderful impact on each other, then consider sharing their story with others!