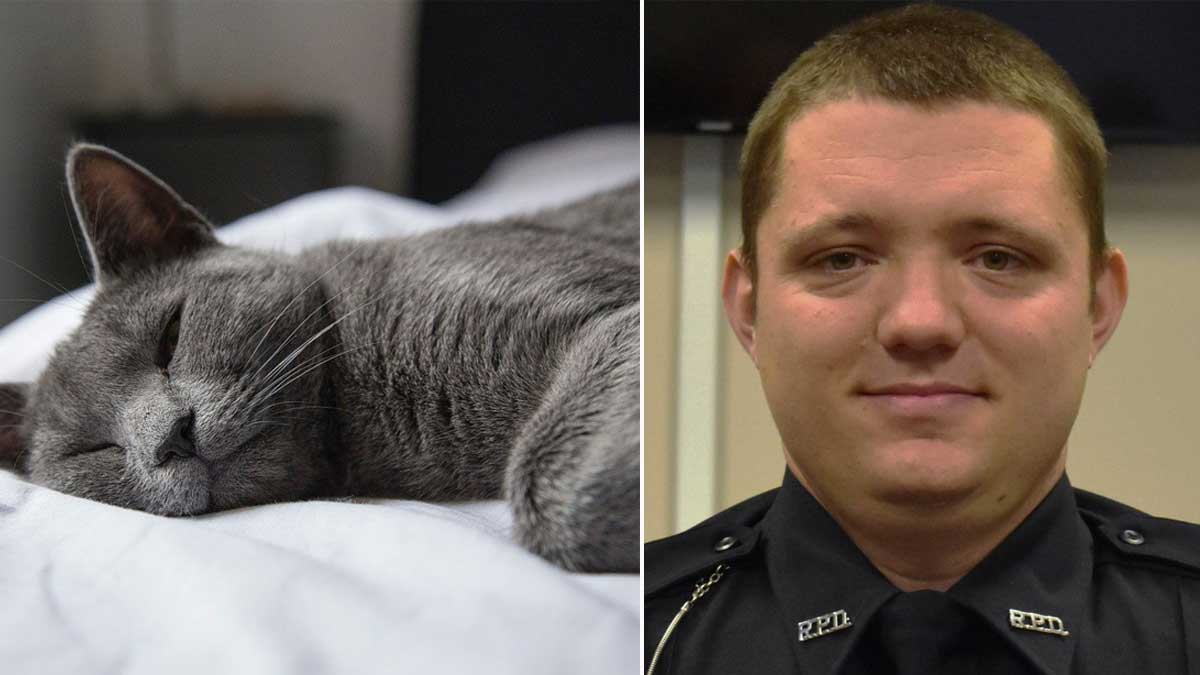 So many officers go above and beyond the call of duty and yet so many of these acts go unnoticed.

Thankfully, the kind actions of a dispatcher and police officer in Georgia have been released to the public to show just how much our frontline workers are helping their local communities.

The woman, in Rome, called 911 when she found her cat dead. She wasn’t sure what to do with the body and thought emergency services might be able to help.

“I’m 61 years old,” the woman said on the call. “I don’t have any family at all, except these two cats, and I really don’t know what happened to this one.

The dispatcher responded with sincerity.

The dispatcher continued to empathize with the distraught woman and reassured her that she would be sending someone out.

Rome Police Officer Dylan Wright responded to the call and found the woman was living alone, with no friends or family to help her. He could have just given her some advice and left, but instead he went to the nearest Walmart, bought a shovel, and buried her beloved cat.

In her backyard, he dug a small hole, and laid the woman’s furry friend to rest.

“We commend Officer Dylan Wright who was recently dispatched to respond to an elderly female calling 911 who was very distraught over finding her cat deceased when she came home,” reads a note posted to the Rome Georgia Facebook page. “She told the 911 operator she had no idea of what to do with her cat.

“Dylan responded to the location offering comfort to the woman and realized the female lived alone and apparently had no immediate family. He left the location and went to Walmart and bought a shovel with his own money, then returned to the home where he dug a hole and buried the lady’s cat for her.

“His actions speak volumes to his character; having enough compassion and commitment to help ease the burden of someone he just met! Thank you Dylan Wright for your commitment to public service!”

I’m so glad that Officer Wright is getting the praise he deserves. He and the dispatcher showed so much compassion toward this distressed woman who had lost her family and didn’t know what to do.