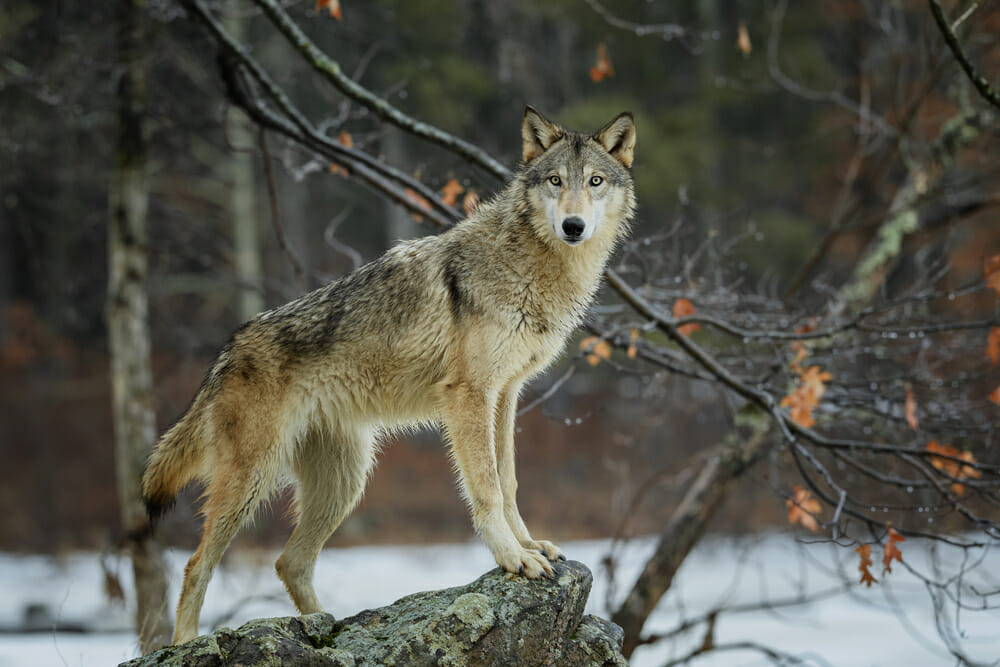 The devastating effects humans have had – and continue to have – on the environment has been well documented in recent years.

A brand new statistic has surfaced, however, one that will perhaps drive the magnitude of the problem home for those who are happy to remain blissfully ignorant.

According to a report from the World Wildlife Fund (WWF), humans are responsible for killing 60 percent of the earth’s animals, including mammals, fish, birds, and reptiles, since 1970.

The 2018 Living Planet Report, produced in a collaboration between the WWF and the Zoological Society of London (ZSL), cites a number of factors as having played a major part in this most terrible of realisations.

They say habitat loss and degradation, overfishing, pollution, and soil degradation are to blame for a 60 percent drop in the populations of non-human vertebrate life forms.

What’s more, the report also warns of the impact continuing on such a path could have on humans themselves. Humanity is dependant upon an intricate web of species, and the more strings that are cut from that web, the greater danger we place ourselves in.

Mike Barrett, executive director of science and conservation at WWF, told The Guardian: “We are sleepwalking towards the edge of a cliff.”

“If there was a 60% decline in the human population, that would be equivalent to emptying North America, South America, Africa, Europe, China and Oceania. That is the scale of what we have done.

“This is far more than just being about losing the wonders of nature, desperately sad though that is,” he continued.

“This is actually now jeopardizing the future of people. Nature is not a ‘nice to have’—it is our life-support system.”

Since 1998, the WWF and other organizations have been producing the Living Planet Report, though it’s the 20th edition that contains perhaps the most candidly bleak information yet.

“The nature conservation agenda is not only about securing the future of tigers, pandas, whales,” WWF’s International Director, Marco Lambertini, says at the beginning of the report. “It’s bigger than that.

“Our day-to-day life, health, and livelihoods depend on a healthy planet.”

Living Planet collected data from efforts to track 16,704 populations of some 4,005 different species of vertebrates around the world. The report in question is a summary of the information accumulated from 1970 to 2014 – the last year the data was processed.

It should go without saying that this is completely unacceptable. We must act before it’s too late, and change the way we consider nature as a collective.

We’re asking you to help spread this eye-opening information far and wide by sharing this article on Facebook. Help us save the animals … you might just be saving yourselves.