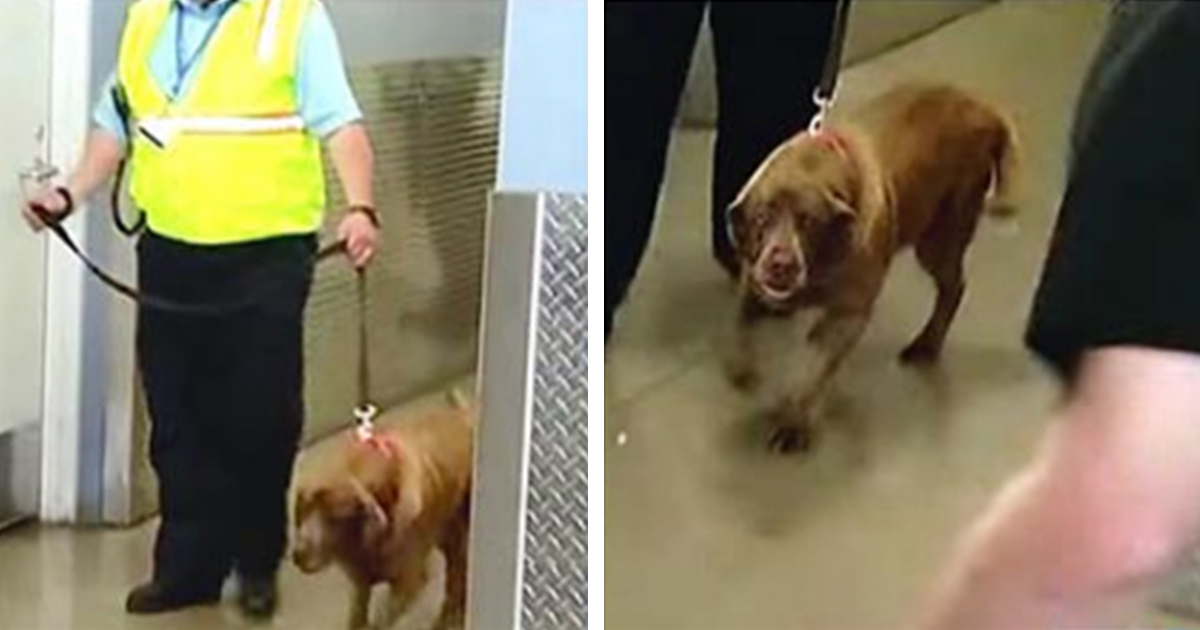 Sergeant Jason Bos served in the US Army as a dog handler with his furry best friend and partner, CiCi.

For five years the two worked tirelessly side by side, conducting over 100 missions together – everything from finding hidden bombs in Iraq to tracking people lost in the wilderness.

But when Jason retired in 2012, the best friends were torn apart.

The military did not allow Jason to take his dog CiCi home. Instead, she got a new dog handler.

Not a day went by when Jason did not miss his best friend and partner.

Then, finally, after two long years, Jason discovered that CiCi had also retired.

Jason immediately got on the phone, and after many long conversations, he managed to win ownership of his dear CiCi.

CiCi was flown back to the USA from her military base in Germany where she’d most recently been stationed.

She soon landed at Chicago’s airport, where the two best friends were reunited again.

Were you also moved by Jason and CiCi’s emotional reunion? Please share this article with your friends!