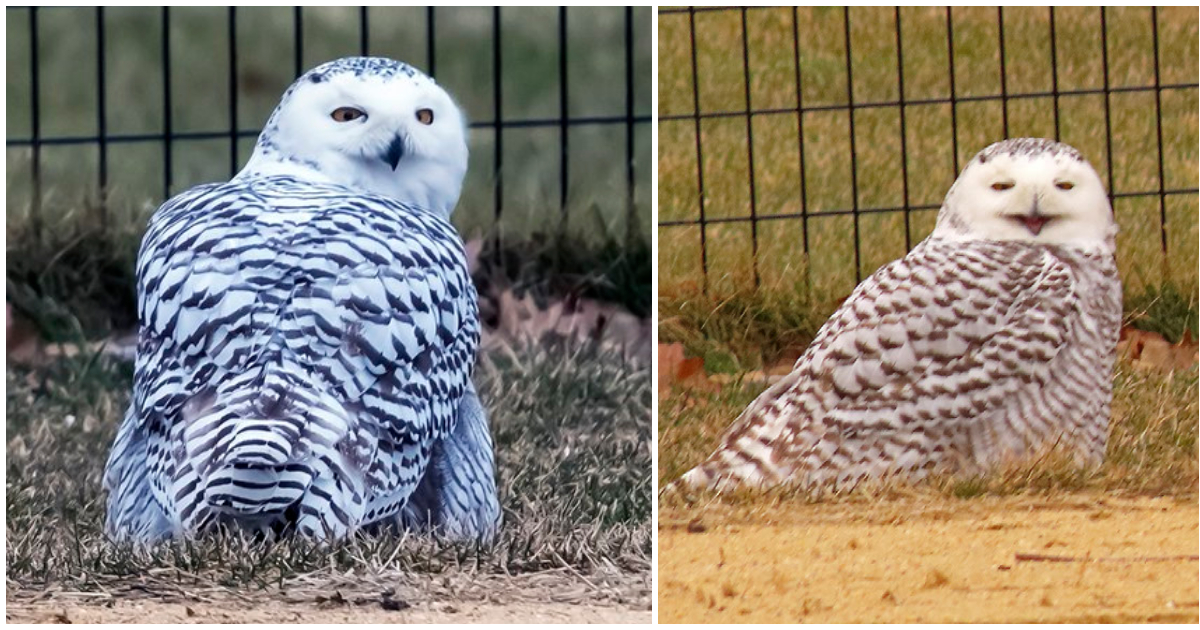 New York City’s Central Park is probably the most famous park in the world, attracting visitors from across the globe. You never know who you’re going to run into there.

But one unexpected visitor has become a sensation recently: a snowy owl, the first seen in the park in 130 years.

The sighting of the rare arctic bird in the urban park caused a stir among local bird watching enthusiasts, none of whom had ever spotted one.

Becky DePorte told the Observer-Dispatch that she rushed into the city in an Uber after getting word of the owl, just to get her own sight of the bird. “I was so happy,” she said.

“It was the best, most unusual spotting I had had.”

“This is an amazing occurrence. It’s unbelievable,” David Barrett of the Manhattan Bird Alert, which described the owl sighting as a “mega-rarity,” told WABC. “It was extraordinary that the snowy owl even arrived in Central Park in the first place.”

It was literally a once-in-a-lifetime occurrence. The last documented sighting of a snowy owl in the NYC park happened 130 years ago.

“It’s as rare as can be. People have never seen them in Central Park in their lifetimes,” David told WABC.

Even among all the excitement and bird watchers “flocking” to get a photo, the owl hasn’t been scared away — he’s appeared two weeks in a row so far.

While snowy owls aren’t often found in Central Park, the bird expert says that it makes sense one would choose to stick around there. The owls migrate south from the Arctic during the winter, and the city park offers a wide variety of prey to feast on.

“It could go for rodents tonight. It could stay here and try to hunt for water fowl. It has choices,” Barrett told WABC. “They eat quite a variety of things. Whatever they can catch. They certainly can catch ducks.”

(New York City really has it all.)

While it took 130 years for one of these majestic birds to make a stop in New York, the timing was pretty fortuitous. We’re still living through a pandemic that has shut the doors on many of our favorite places and activities, making it a perfect time for socially-distant, outdoor habits like bird watching.

And at a difficult time like this sometimes the unexpected sight of a rare animal can feel like a real blessing. We’re sure all these bird watchers were thrilled by this once-in-a-lifetime surprise.

What a beautiful owl! Hope this rare bird sticks around longer and keeps bringing joy to New Yorkers. Share this amazing news!