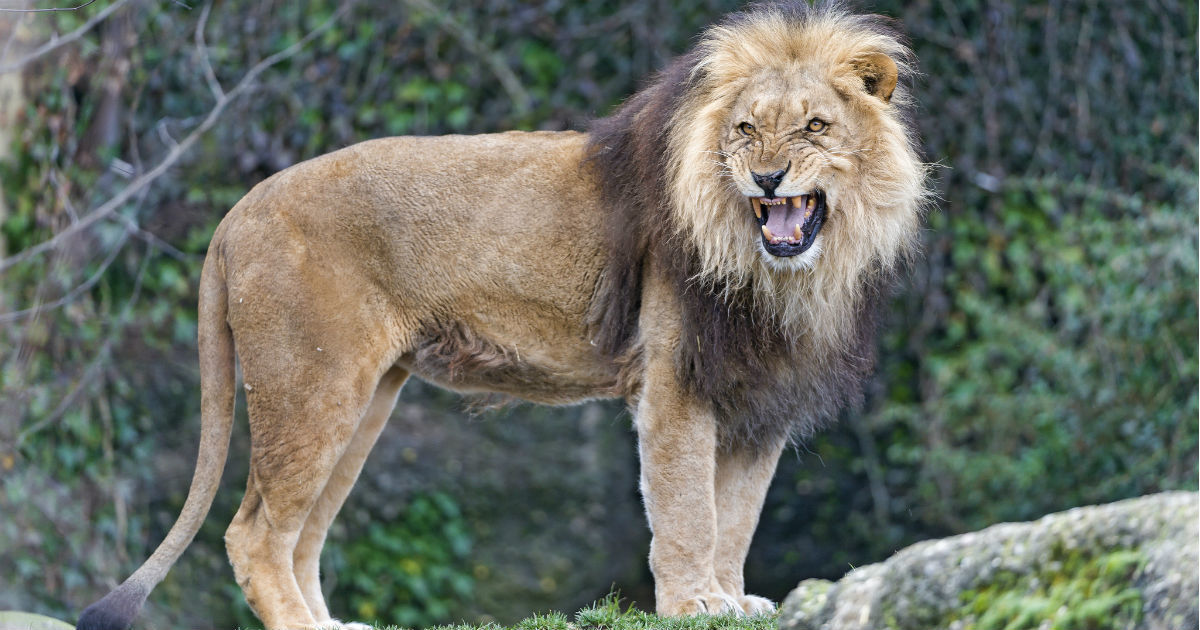 Young women in Ethiopia often live in fear. Sadly there are numerous cases of women being abducted and forced into marriage.

This kind of terrible experience befell one 12-year-old when seven men kidnapped her with the intention of forcing her to marry one of them, local police told NBC News.

She had been beaten several times and was missing for a week. But the kidnappers couldn’t have guessed that three lions would be the ones to come to her rescue.

A small herd of lions discovered the men with the girl in distress and promptly sent the abductors off running for their lives. Meanwhile, they stood guard and protected the little girl for about half a day.

“They stood guard until we found her and then they just left her like a gift and went back into the forest,” Sgt. Wondimu Wedajo told NBC news.

“If the lions had not come to her rescue, then it could have been much worse. Often these young girls are raped and severely beaten to force them to accept the marriage,” he added.

This incredible incident has shocked the entire world, as lions’ hunting instincts normally would have caused them to devour the young girl. According to Stuart Williams, an expert on wildlife, this may have been prevented due to the girl’s whimpers, which could have been mistaken by the lions for the mewing sound of a lion cub.

The girl was “shocked and terrified” after her abduction and was treated for the cuts from her beatings. Thanks to the lions, four of the kidnappers were also arrested.

Ethiopia’s lions are the country’s national symbol. Despite crackdowns from the government, hunters continue to illegally kill the animals for their skins.

Your friends probably want to read about this incredible story as well, so feel free to share it with them by simply clicking the button below.