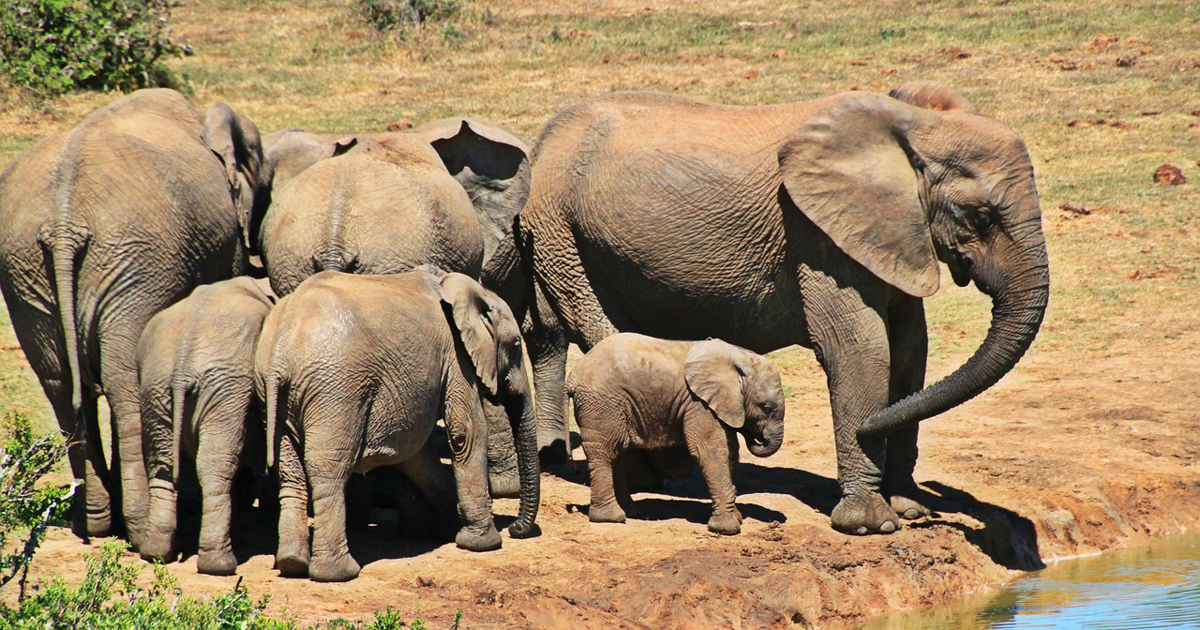 Theunis Botha, 51, died last weekend during an elephant hunt in Zimbabwe. Botha was a so-called trophy hunter and also led leopard and lion hunting safaris with his pack of dogs.

But during the hunt last weekend, Botha and his group accidentally wandered into a breeding herd of elephants, which suddenly went on the attack.

Trophy hunter and South African Theunis Botha often traveled to the United States to find wealthy people to participate in his hunts. Last weekend, he was leading a hunting safari on a wildlife reserve in Zimbabwe, when something unexpectedly happened, according to The Telegraph.

The hunters were suddenly surrounded by a group of angry elephants. Three elephants charged them, and Botha fired a shot to scare them. Then, a fourth elephant approached him from the side and lifted him up with her trunk.

Another hunter then shot the elephant, which collapsed and crushed Botha to death.

Botha’s death and the death of the elephant (and all of the other elephants that have been killed by hunters over the years) are incredibly sad. I really hope trophy hunts are banned. Share if you agree!