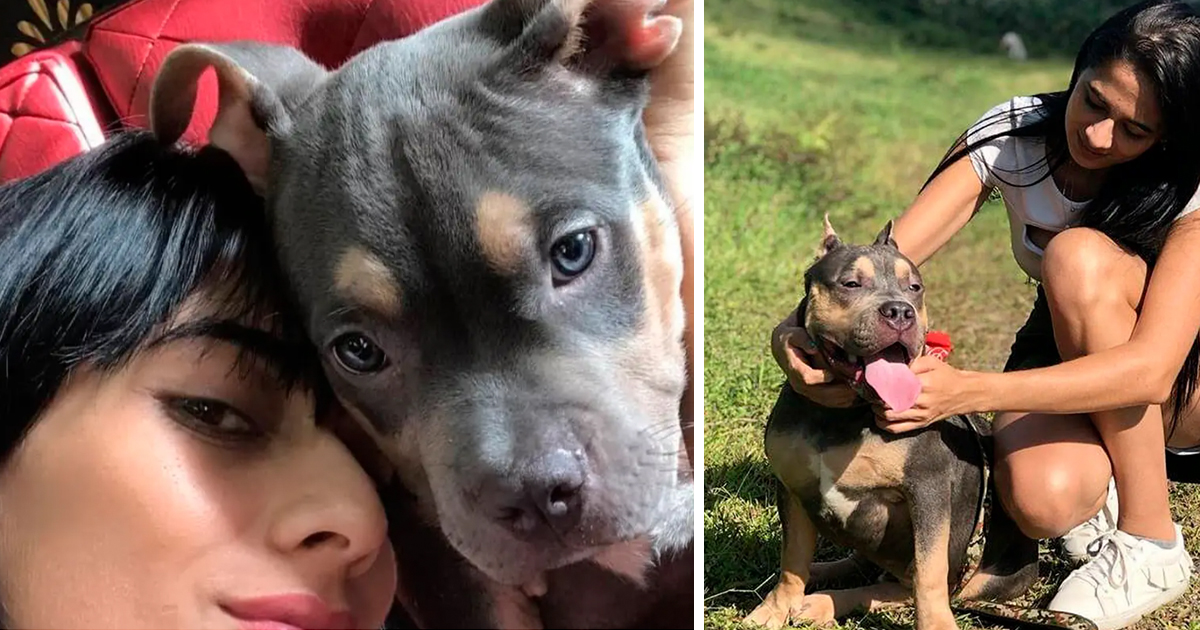 A woman claims an airline killed her pet dog after placing him in the cargo hold where he froze to death.

Maria Fernanda Echeverry says airline staff handed her the lifeless body of her beloved pet dog Homero after she arrived at her destination on January 15.

She was traveling between Puerto de Asis and Santiago de Cali in Colombia with airline EasyFly.

She posted a picture of herself with her sweet dog on Instagram describing what happened and saying she would get justice for her pet.

Maria said her dog was not allowed to travel with her in the passenger area and staff insisted he went into the cargo area underneath.

“They had told me that he could travel in the cabin and at the last minute they told me that he had to go in the hold,” she said adding she insisted on him traveling with her but airline staff refused and said she would lose her flight.

“I recommended and demanded that they locate him in a safe place with the crate I had bought to travel comfortably.

“Unfortunately, when I arrived at my destination I found that my pet had died, when I got off the plane I ran to see him to receive him eagerly and I find a shocking scene, he was under all the lifeless suitcases, they did not locate him as they should and they did not give him enough space to breathe.”

She went on to say the airline handed over the carrier without any explanation as if it were “any other object”.

In her social media post, Maria said a vet and expert in animal transportation had told her the plane she was traveling on was not equipped to transport the American Bulldog as the low temperatures cause hypothermia and hypoxia in the breed.

EasyFly issued a statement saying that Maria did not present proof Homero had been vaccinated or documentation that would allow her to take the canine on board, as per LadBible.

The company added that it is the owner’s responsibility to know if their pets are able to travel as they should know the physical and emotional needs of the animal.

According to reports, the Attorney General’s Office said they are investigating the incident and reminded transport companies of their “legal obligation to guarantee the life and the physical or emotional integrity of the animals and families that use their services”.

I hope Maria gets justice for her sweet dog. My heart goes out to her losing her beloved dog.