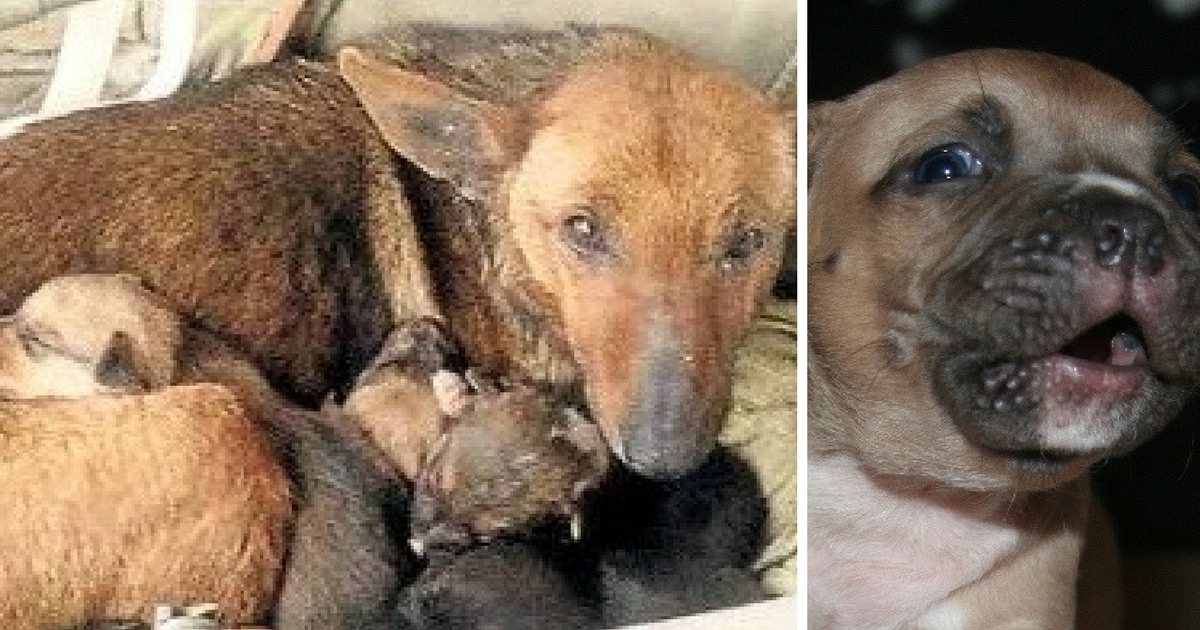 There are so many stories about animals who have been treated badly or ended up in a bad spot. Although there are a lot of unhappy endings, there are also many feel good stories where animals are saved from all kinds of situations.

But something we do not hear about as often is when animals save people. A tiny baby girl had been abandoned by her mother on a street in Argentina in 2003.

It was really cold that night, and the baby’s chances of survival were very small.

A street dog who had just had puppies was out searching for food when she heard the baby crying.

The new mom was overcome by her maternal instincts. She knew she had to do something.

She picked up the baby with her mouth and carried her 50 meters back to where her puppies were, reports CNN.

When all the babies were gathered safely, the dog wrapped herself around them to keep them warm.

In the morning, a resident of the area, Alejandra Griffa, passed by and heard a baby’s cry. She thought it was strange and began to look around. It did not take long before she saw the mamma dog, the puppies and a baby.

Alejandra immediately took the baby to the hospital. Despite some minor injuries, she was surprisingly unhurt.

The mother dog, who was later named Way, didn’t think twice about saving the newborn’s life that night.

The young mother of the infant was later located. She was taken to a hospital where she could be taken care of and receive psychological help.

She has chosen not to speak out about the incident.

Share this article with all your Facebook friends if you also think that Way is a real hero!