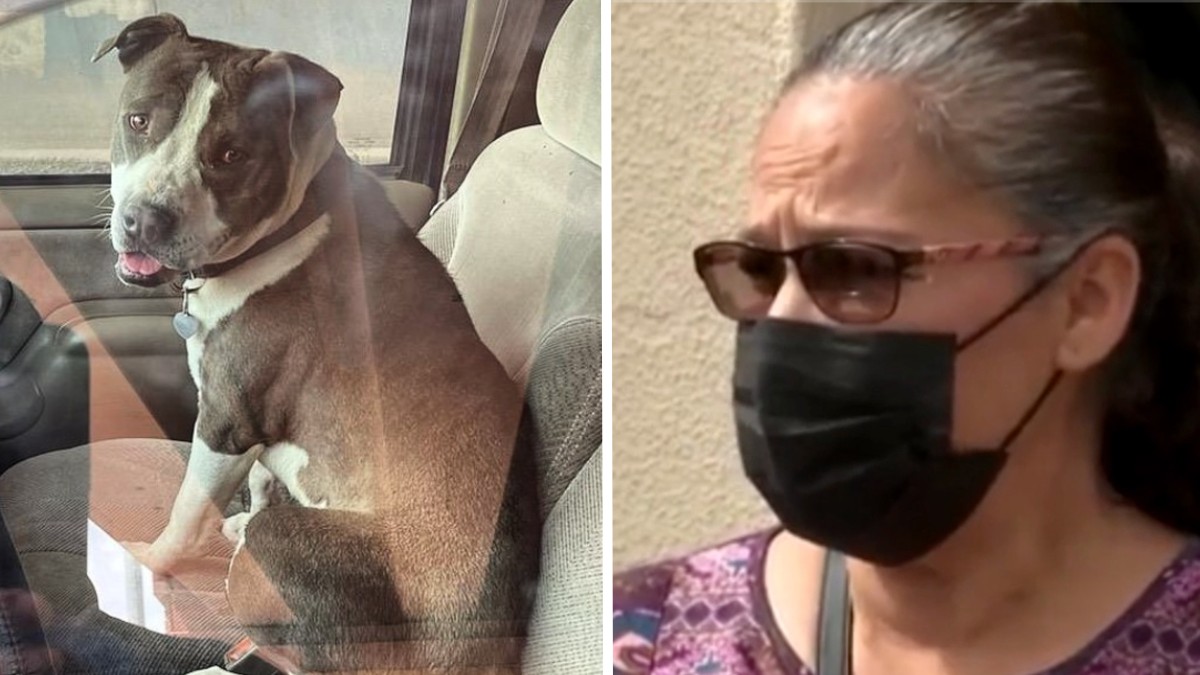 Pit bulls have a bad reputation, which often leads to them being left at shelters for longer than other dogs and leaves many with the idea that they’re all dangerous.

While Bertha Martinez and her family recently adopted a stray American Pit Bull Terrier, she didn’t know how long they’d keep him because Martinez was scared of the breed.

But when Astro, the family dog, saved the life of a family member, her opinion changed.

“We never thought in a million years he’d do something like that,” she said.

Without Astro, the victim may not have received the help he needed.

“We know that the dog was even trying to climb into the ambulance with the owner, firefighters had to lure him into a vehicle for family members to come and pick him up and without his help the patient might have never been found,” Enrique Duenas-Aguilar, an El Paso Fire Department spokesperson said.

Astro has only been with the family for about a year and a half, and it didn’t seem like he’d last long because Martinez was nervous about raising a pit bull.

“I’ve always been scared of Pitbulls and when we brought him home I wasn’t sure we’d keep him for a long time cause he was going to grow up,” she said.

But now that he had a paw in saving her son and received an award from the city, she’s realized it’s all how you raise a dog.

“If you treat him well and don’t harm them or anything then they become what he is.”

When someone saves another person’s life, often times they’re recognized for their heroic actions.

The city of El Paso wasn’t going to miss the opportunity to acknowledge Astro and his quick-thinking just because he’s a dog. The American Pit Bull Terrier recently received an award from El Paso Fire Department and El Paso Animal Services for saving his owner’s life, and his family couldn’t be more proud.

Who’s a good boy? Astro is!

I’m glad Bertha kept Astro, and I hope this helps reduce the stigma around pit bulls.