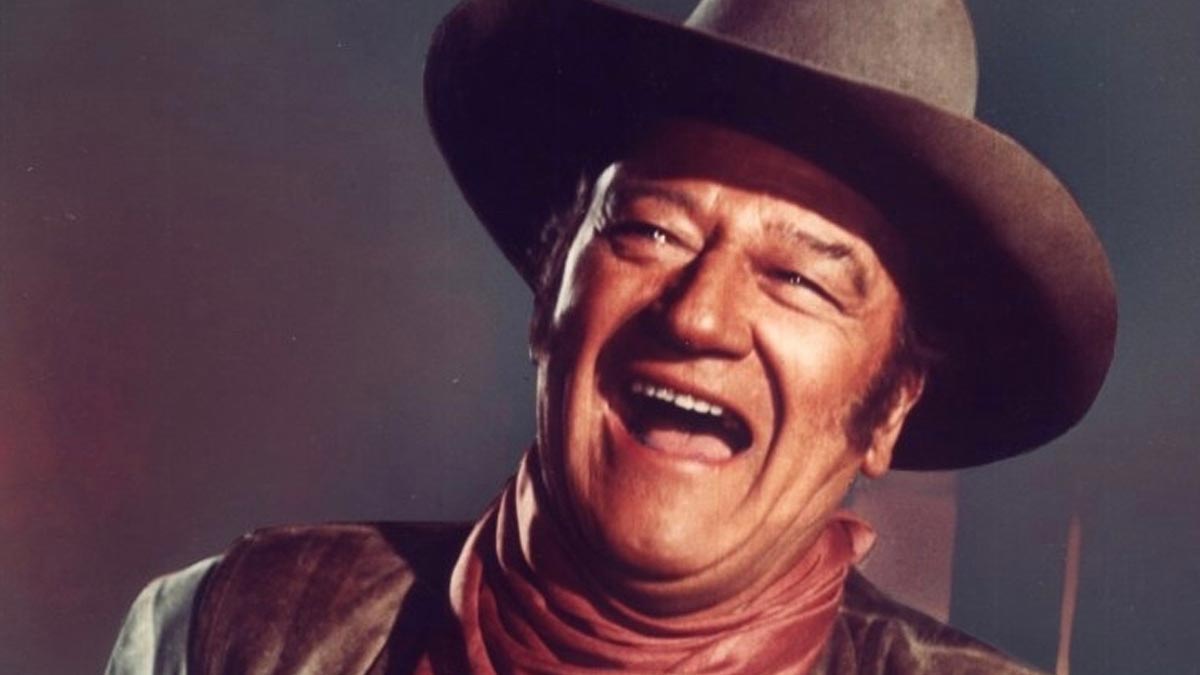 John Wayne was one of the biggest names in the world during Hollywood’s Golden Age. The legendary actor, born Marion Robert Morrison, became known for his roles in Westerns and war movies.

But there was a time Wayne doubted himself and considered quitting the business.

Thankfully he didn’t change his career, he just needed some time to rethink what it was he wanted from his career.

Wayne wasn’t always working in front of the cameras. He began his career in Hollywood working as a prop boy. It wasn’t long before he was hired as an extra.

One day while working as a prop boy, John Ford spotted Wayne and was impressed with his boyish appearance. Many filmmakers liked Wayne’s look but it was Director Raoul Walsh who cast him first in the starring role in The Big Trail.

Unfortunately his first starring role was a flop.

Despite the box office failure, Wayne continued to appear in B-movie productions, and he soon he found himself typecast as a cowboy.

Although he was receiving steady work, he wasn’t satisfied. He did not enjoy being typecast nor did he find pleasure in filming movies that were subpar.

It wasn’t until he filmed They Were Expendable, a film marketed as a Christmas movie, that he realized something needed to change.

He was no longer interested in playing the young hero.

Wayne felt that his physical appearance prevented him from portraying a desirable main character.

The actor, who had recently gone through a divorce, “became noticeably heavier, partly due to his excessive drinking, and his hair was rapidly thinning.”

Rather than act, he wanted to direct.

Wayne informed Ford of his decision, but his comments were not well received.

Despite his desire to stop acting, he continued acting – though he took on more mature roles – and began directing.

Even though Wayne didn’t want to continue acting, it paid off.

Red River, She Wore a Yellow Ribbon, Sands of Iwo Jima, and The Quiet Man, some of his most famous work was produced after he expressed his wish to quit acting.

He was honored with the Cecil B. DeMille Award in 1960 and received awards, including an Oscar, for his work in True Grit.

While John Wayne may have gotten his start because of his young, boyish looks. It wasn’t until he grew up and began playing more mature roles that he truly succeeded.