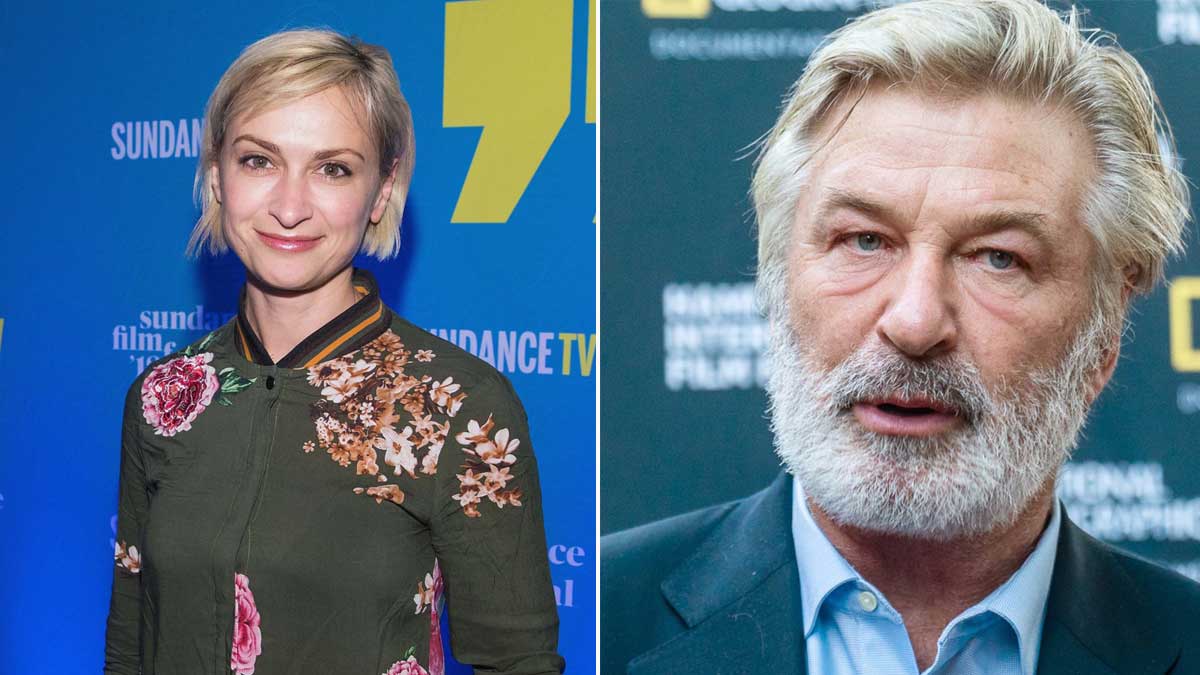 Alec Baldwin and the family of Halyna Hutchins, the cinematographer killed on the set of Rust in 2021, have reached an undisclosed settlement in the wrongful death lawsuit filed against the actor and production company.

Baldwin, who has insisted he didn’t pull the trigger, said he was “pleased,” to settle the lawsuit brought forth by Hutchins’ widower Matthew.

“We are pleased to announce today the settlement of the civil case filed on behalf of the family of cinematographer Halyna Hutchins. Throughout this difficult process, everyone has maintained the specific desire to do what is best for Halyna’s son,” the 64-year-old actor wrote on Instagram.

“We are grateful to everyone who contributed to the resolution of this tragic and painful situation.”

Hutchins, 42, was shot and killed on the set of Rust on October 21, 2021 when a loaded prop gun held by Baldwin discharged. Joel Souza, 48, the film’s director was also injured.

Following the tragic incident, Baldwin expressed his condolences and went on to claim he wasn’t responsible for the fatal shot.

“Someone put a live bullet in a gun, a bullet that wasn’t even supposed to be on the property,” Baldwin said. “Someone is ​responsible for what happened, and I can’t say who that is, but I know it’s not me.”

In the complaint Matthew said, Baldwin “recklessly shot and killed Halyna Hutchins on the set of the movie Rust.”

Through the family lawyer Matthew released a statement.

“I have no interest in engaging in recriminations or attribution of blame (to the producers or Mr. Baldwin). All of us believe Halyna’s death was a terrible accident. I am grateful that the producers and the entertainment community have come together to pay tribute to Halyna’s final work.”

When Rust resumes production in January, Matthew will join the crew as an executive producer, as per the settlement.

While the wrongful death lawsuit has been settled, it’s possible criminal charges may be on the horizon.

The Santa Fe County Sheriff’s department is still working on their investigation.

I do hope this brings some closure to all of those involved in this horrific tragedy.