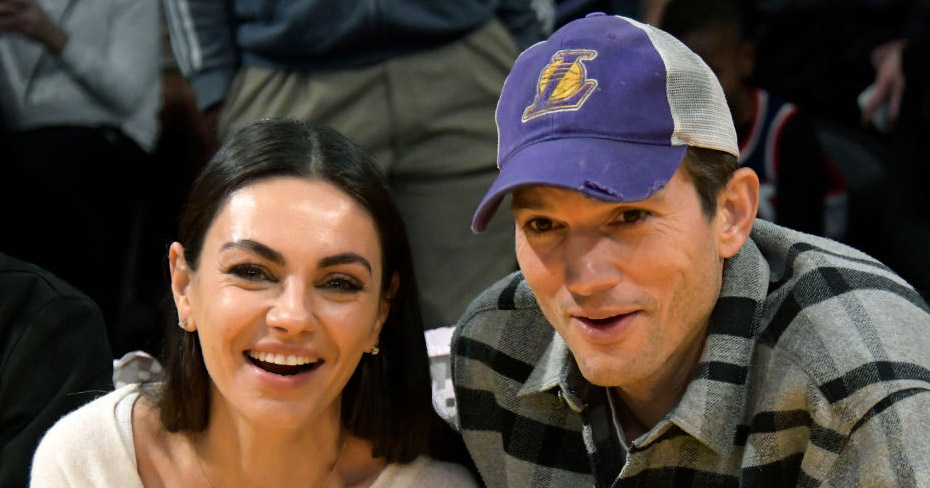 Imagine waking up one day unable to see, hear, or walk after maintaining a healthy lifestyle for most of your life.

Superstar Ashton Kutcher unfortunately had this exact experience a few years ago, and recently came out to discuss the medical emergency with his doctor.

In 2019, Ashton Kutcher made headlines when he suddenly lost the ability to see, hear, or walk. He is now opening up about the experience publicly.

On the very first-ever episode of Paramount+‘s new health series, The Checkup With Dr. David Agus, Kutcher disclosed his “terrifying, life-threatening” medical challenge. Described as such by his doctor, Dr. Agus himself, Kutcher described his illness as being vasculitis, a serious and rare autoimmune disease that attacks and inflames the blood vessels.

“I woke up one day and was having vision issues, could hardly see. Knocked out my hearing, which threw off my equilibrium, my balance and I couldn’t walk. I had vasculitis that you’re very well aware of,” Kutcher shared in the interview.

Vasculitis causes blood vessel walls to thicken, restricting blood flow. This can lead to serious complications, such as blood clots or organ damage, and can lead to hearing loss when the blood vessels in the ears are affected.

Similarly, vision loss can occur when blood vessels near the eyes are impacted. Dr. Agus explained that vasculitis can affect anyone in good or poor health, and that the effects can be short or long-term.

“There’s a standard you become accustomed to in your life, like being able to see clearly,” Kutcher explained further on his personal experience with the medical event. “And then suddenly you can’t see, like you have this occlusion and you can’t see. And then, like, ‘Why are you not f**king talking louder because I can’t hear you?’ You want to reclaim the health that you once had.”

Now 44, the actor also discussed how he began to heal with Dr. Agus.

“Part of it is this mental thing I have around achieving a full comeback from waking up at the hospital. I was unable to walk and I was like, wait a second, if I can go from not being able to walk to running a marathon in a three-year span, then I can let that be a part of the past and be like, ‘I’m back. I’m good,'” Kutcher said, referencing his recent New York City marathon run in November.

Kutcher’s twin brother, Michael, suffers from cerebral palsy. Michael joined Ashton in a later part of his interview on the episode, and the star went on to discuss how his relationship with his twin  “gave [him] an appreciation for life that is, in some ways, an unfair advantage at life, where you go, ‘Oh wow, this is my brother. He’s my twin. We’re ‘the same,’ and you go, ‘You can die when you’re 12, right, 13?'”

He went on further, saying, “When you have this face to face with death at that age, you instantly lock into, ‘Let me do as much as I can while I can ’cause I don’t know when it’s going to be over. Given the fact that you have this opportunity to be alive today, what are you doing today? The values of where I’m spending my time, which tends to be with my kids. Probably the biggest shift that took place.”

Kutcher and Dr. Agus discussed the great strides the actor has made in his recovery in the last few years, as well. The doctor explained how “impressive” the recovery really has been while also crediting the actor’s wife for her support.

“I will say your wife was amazing,” Dr. Agus acknowledged at one point. “Just curled up there by your side. It was a beautiful thing to watch.”

Ashton and Mila met in the early stages of their careers while filming That 70’s Show and famously did not date until years later, in 2012. The two were married in 2015 and have two children together.

While Ashton Kutcher’s story is scary, it is important to remember how important conversations about such medical events are and how important our loved ones can be in these moments.

Let us know what you think about his recovery, which we find truly impressive!