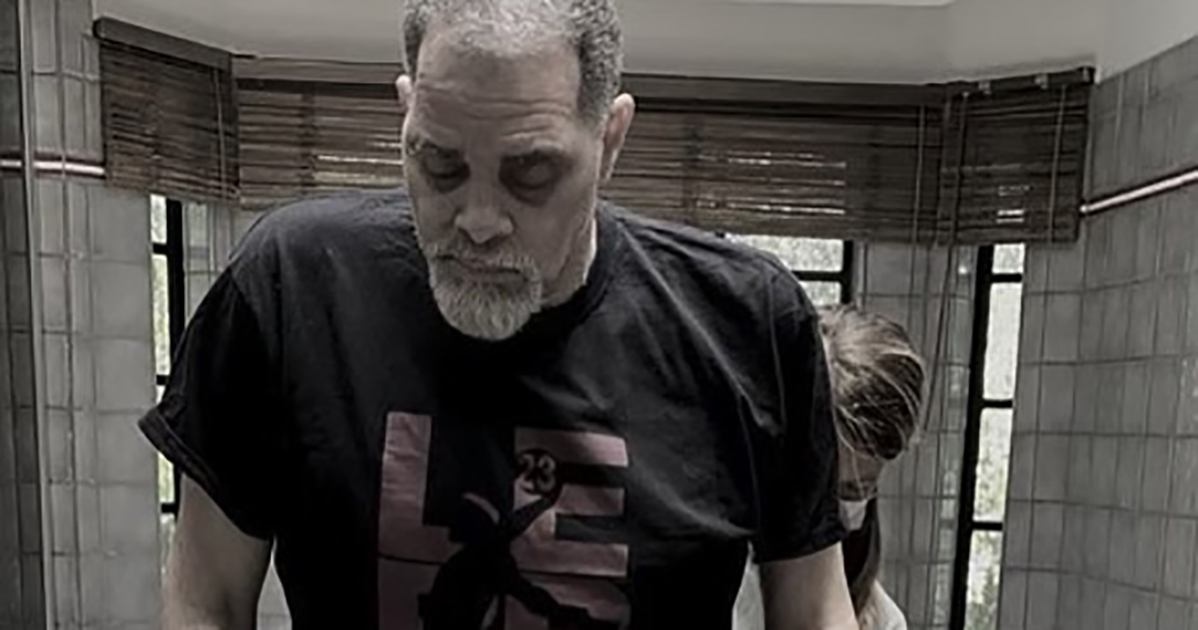 For years, comedian Sinbad–real name David Atkins–amused and entertained audiences with his acting and stand-up comedy. However, the actor suffered a debilitating stroke not long ago. Now, we have finally seen him again on his road to recovery.

In 2020, comedian Sinbad experienced an unthinkable tragedy when he had a life-threatening ischemic stroke triggered by a blood clot that had traveled from his heart to his brain.

At the time, a representative for the “Boneheads” star released a statement to the Hollywood Reporter to inform the public of his condition and to remind them that the actor was a source of light and joy to everyone for many years.

His family also came out around this time to explain he was already working on his road to recovery. They thanked everyone for their prayers, and expressed confidence that Atkins would make a full recovery and get back to making people laugh again.

Now, two years later, fans were finally given an update on the star’s condition. His family recently released a statement to explain that the movie and television actor is finally able to walk again.

In explaining his journey, they explained that the comedian had undergone a thrombectomy to get rid of the clot, after which he became mobile again; however, the doctors found a second clot and he then had to go through another procedure.

The tragedy did not stop there, unfortunately, because the doctors had to put Sinbad into a medically induced coma after complications in the procedure.

With his family standing beside him, the star was able to open his eyes a few weeks later. He began participating in intensive speech and occupational therapy. Nine months after his stroke, the star finally went home in July of 2021.

His family now says, “He continues to receive therapy, fighting for every inch.”

The family then shared Sinbad’s words: “I am not done. I will not stop fighting until I can walk across the stage again,” then added, “And neither will we.”

His family members recently shared a photo to the star’s Instagram that shows him training to walk in physical therapy using the help of a walking aid. The comedian’s face shows clear determination.

His wife and grown children captioned the photo with an emotional message thanking the public for their prayers and support as they maneuver this challenging time together.

We will certainly be sending thoughts and prayers to Sinbad and his family! Do you have any well wishes for them? Tell us in the comments!