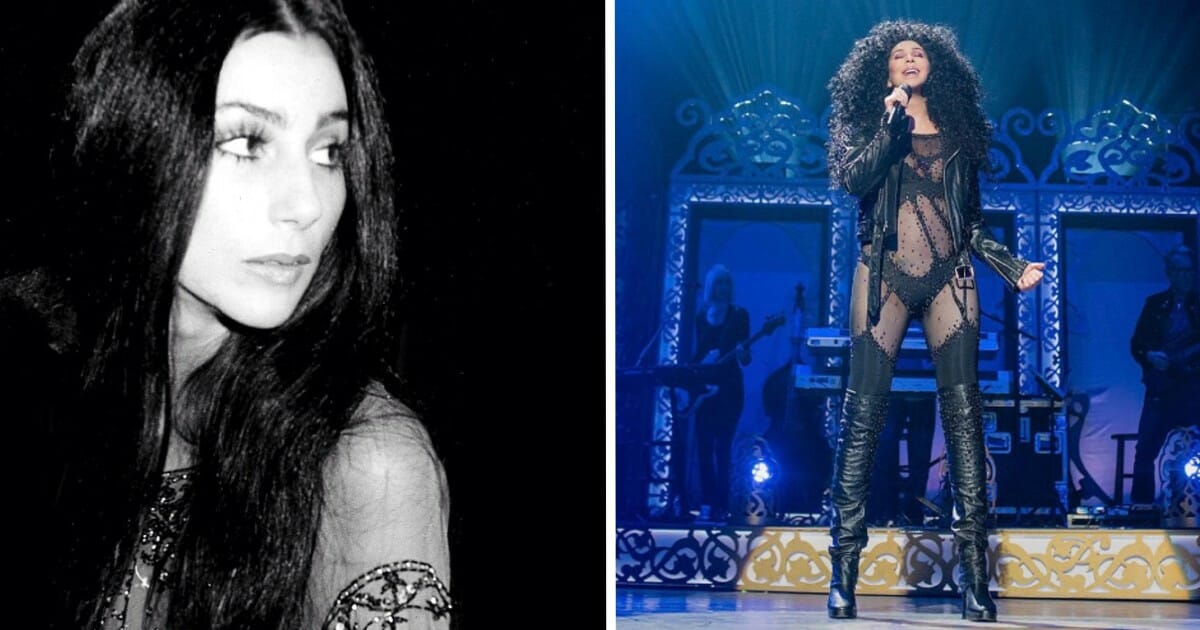 Throughout her 50 year career, she’s starred in her own television show, sold over 100 million records, received countless awards, acted on Broadway, and toured solo around the world. She can easily be classified as one of the most successful entertainers in the world.

But how does she manage to do it all and not show any signs of slowing down – she just announced a new fragrance.

Cher, who is known for dancing on stage in sky high heels while wearing costumes that leave little to the imagination, credits her physique to a routine that includes the gym, following a plant-based and dairy-free diet, avoiding alcohol, and taking care of her skin.

“I exercise about five times a week because it’s something I’ve always done and I just enjoy it,” she told Hello! Magazine.

Although she admits she has to work twice as hard as others, she’s committed to maintaining a slimmer figure, but she doesn’t mind the extra work.

“When I was young I was a tomboy. I played sports. And I’m learning to surf right now. I like that kind of stuff, thank God.”

Cher also shared with Hello! Magazine that she doesn’t eat meat, and in her book Cher Forever Fit: The Lifetime Plan for Health, Fitness, and Beauty, she wrote that she tries to avoid food with high fat content. She also reportedly doesn’t eat cheese.

When it comes to alcohol, drugs, and smoking, Cher steers away.

“There are things I don’t like that are unhealthy, like drugs and drinking, so I never got into them to begin with,” she told Closer in 2013. “I smoked cigarettes for a while and I’d have done drugs had I liked them, but they didn’t agree with me. I’ll only drink three of four times a year too.”

As for her skincare routine, Cher doesn’t necessarily have one product that’s her go-to.

“My skincare routine is very eclectic. I don’t stick to one particular product, I just have things that I love from different people,” she told PEOPLE. “I have a friend, her name is Dr. Barbara Sturm, and she makes an eye cream and face wash that I love. I love Jan Marini products too. I also have Proactiv products that I love.”