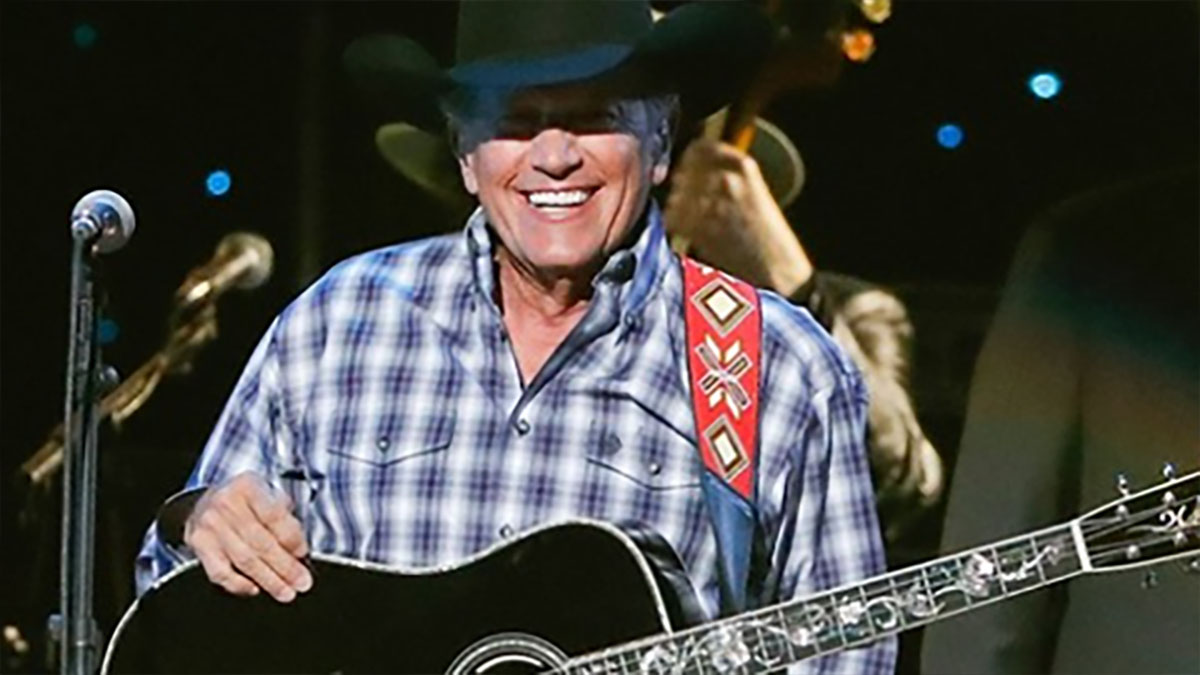 “King of Country” George Harvey Strait is considered one of the most influential recording artists of all time.

The Texas-born country music star started out playing rock and roll in high school before embarking on a career that has spanned over four decades.

Coming only third behind The Beatles and Elvis Presley his awards include 13 multi-platinum studio albums and 33 platinum country albums.

Strait is credited with bringing country music back to its roots choosing not to follow the pop country trend of the time. His first single “Unwound” released in 1981 was an immediate hit.

He was a prolific song producer and 7 of his albums released during the 1980s reached number one in the country charts. It was during this decade the country-music legend had 17 number one hit singles.

In the 2000s, Strait was named Artist of the Decade by the Academy of Country Music, was elected into the Country Music Hall of Fame, and won his first Grammy award for the album “Troubadour.”

Strait lives with wife Norma in Texas, his childhood sweetheart, who he eloped in Mexico with in 1971. They had two children together, Jennifer and George Strait Jr., known as “Bubba”.

Jennifer died in a car accident when she was just 13 years old. Following the tragedy the family set up the Jenifer Lynn Strait Foundation, which supports children’s charities.

Strait is said to be worth $300 million, according to Celebrity Net Worth thanks to his prolific country music career which includes 60 No. 1 hits; he’s sold over 68 million records and is still producing music releasing the album “Honky Tonk Time Machine” last year.

When he’s not producing chart-topping country music and traveling in his business jet, he lends his services to charitable causes and relief efforts such as the aftermath of Hurricane Harvey which devastated coastal areas of Texas.

He even tried his hand at acting playing Wyatt “Dusty” Chandler in the movie Pure Country, also the title of the movie soundtrack and Strait’s best-selling album.

The King of Country became a grandfather when son George Strait Jr. and his wife Tamara had their first child, a son, George Harvey Strait III. He even shared the stage with him during his record-breaking 2019 performance at the Houston Livestock Show and Rodeo when they sang “God and Country Music” together.

This 70-year-old cowboy-hat wearing star is already a legend in his own right, holding a special place in the hearts of country music fans around the world.

Please share with all the country music fans you know.