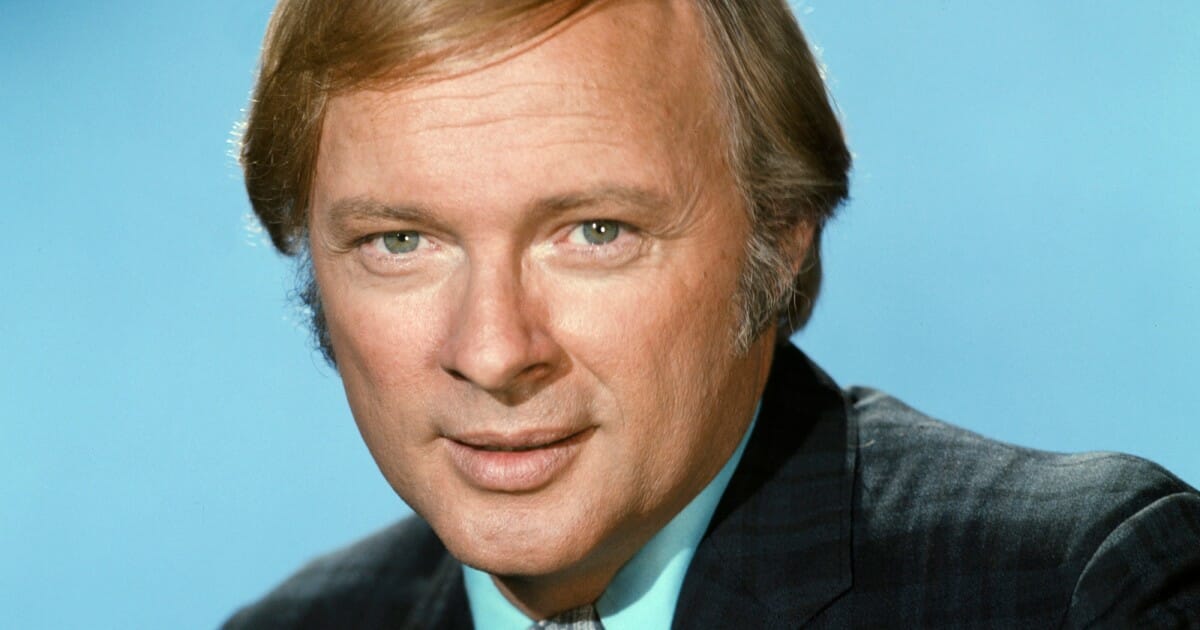 John Clarke, best known for playing Mickey Horton on Days of Our Lives has died. He was 88.

A representative for the actor’s daughter, Melinda Clarke, confirmed John died due to complications of pneumonia on October 16 in Laguna Beach, California. His daughter reportedly sang “Ave Maria” to him as he took his final breath.

According to a family obituary, he suffered a stroke in 2007, and his health had been declining ever since.

Clarke was born on April 14, 1931 in South Bend, Indiana, but moved around a lot as his father was in the Army. He earned his bachelor of arts in theater at University of California, Los Angeles. During the Korean War he served in the United States Air Force where he participated in a touring troop that entertained military personnel.

He starred in several films and television series, but his most notable was his role on Days of Our Lives, which he played from 1965 to 2004. He also earned an Emmy nomination for Best Daytime Actor and received the Daytime Emmys lifetime achievement award.

And thank you for the great memories.