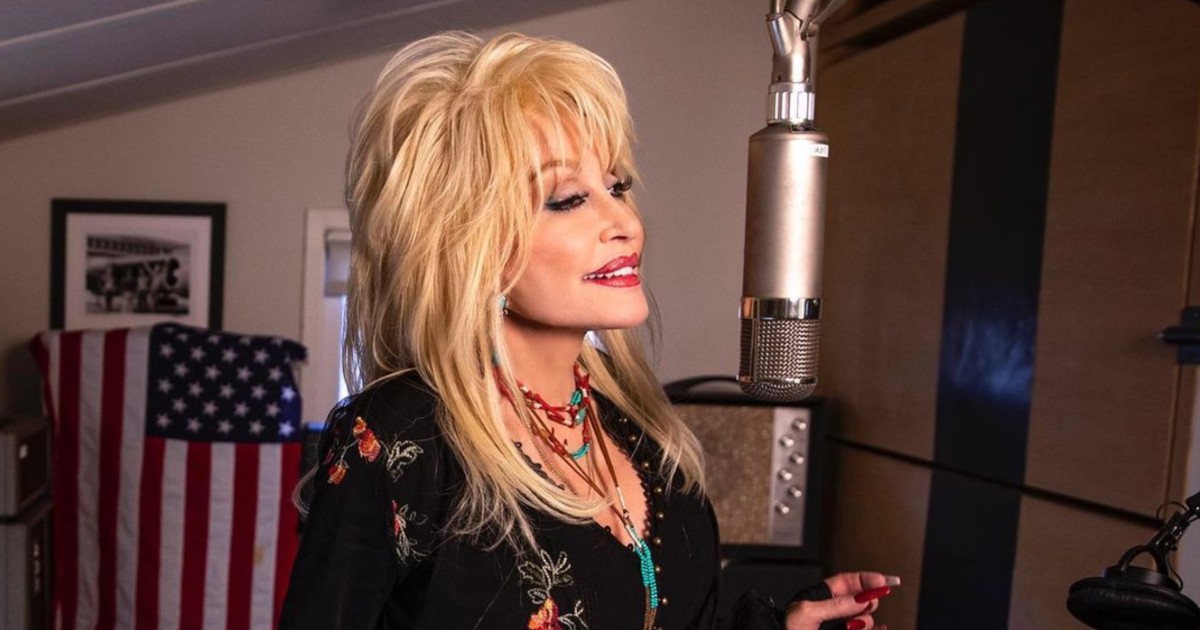 Do you know that feeling you get when your favorite artist announces new music? Well, if you’re a Dolly Parton fan you’re going to be stuck with that feeling for another 24 years.

According to Taste of Country, Parton hid a track inside a locked box at Dollywood’s DreamMore Resort. The song won’t be revealed to the public until the resort’s 30th anniversary.

Parton, who turns 75 on January 19, wrote in her new book, Songteller: My Life in Lyrics, that the idea for the secret song came from someone on her team.

She wrote the song in 2015, when the Pigeon Fort, Tennessee resort opened.

“It would be a song that will never be heard until 30 years from the time we opened the resort. They said, ‘You’ll be long dead,'” Parton wrote. “I said, ‘Well, maybe not. I’ll be 99. I’ve seen people live to be older than that.'”

The unreleased, unheard track is hidden inside a chestnut box that was crafted by her uncle Bill.

How will fans listen to the song?

The secret song was recorded on a CD and placed inside the box with a CD player because “there’s no telling what music is going to be by then.”

“Anyway, it’s kind of weird or strange that they would ask me to write this mystery song,” she adds. “I don’t know if I want to live to be 100 or not. But you never know. I might, and if I do, I’m going to be at that opening.”

A song that will have been hidden away for 30 years by the time it’s released is just one more thing that can be added to Parton’s long list of accomplishments and contributions to the world.

She recently made news for donating $1 million to Vanderbilt University’s coronavirus research, and she was credited with saving the life of a child actor during the filming of a Netflix Christmas movie.

It’s going to be a long 24 years while we wait to hear Parton’s unreleased track.

Share this if you’re excited about the news of a new Dolly Parton song!