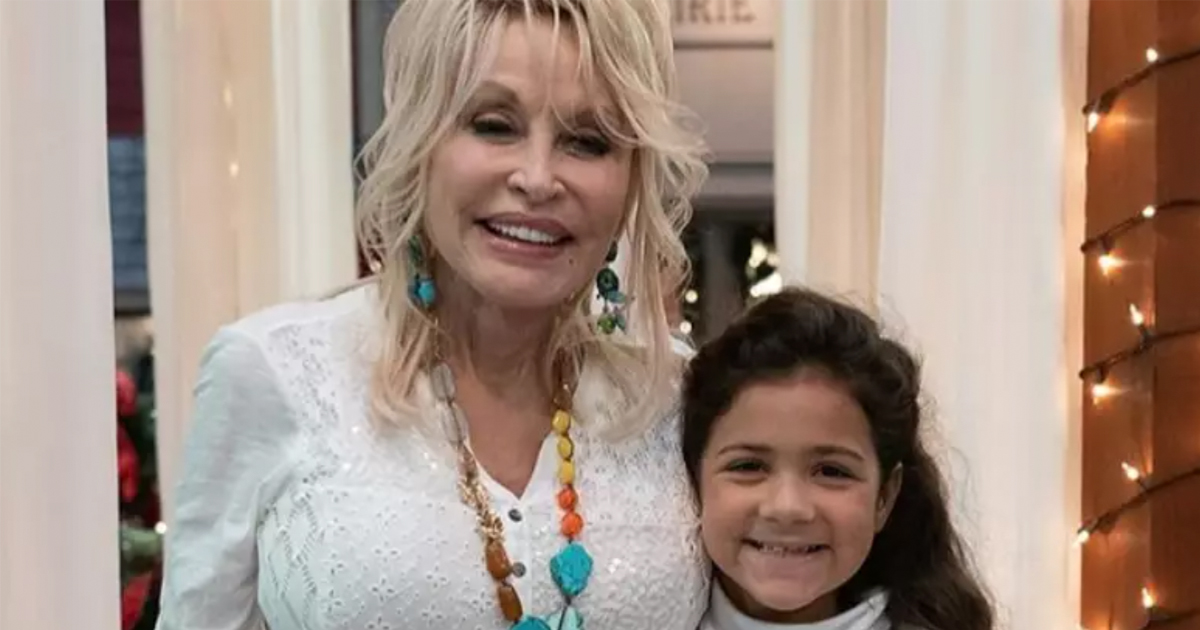 Dolly Parton‘s not just a music icon who’s continued to entertain audiences over the course of several decades, but now a genuine life saver as well.

As per reports, the country music star, who’s legacy as a titan of the industry is beyond certified, may have saved the life of a nine-year-old actor during the making of this year’s Netflix Christmas movie Christmas on the Square.

Talia Hill, who plays the youngest of three siblings cast in the film, said she was going to get a hot chocolate when Dolly Parton intervened and saved her from serious injury.

Talia told Inside Edition: “There is a vehicle moving and I was walking and then somebody grabbed me and pulled me back, and I looked up, and it was Dolly Parton.

“And she was like, ‘I am an angel you know’, because she plays an angel in the movie – and I was in shock.

Of course, fans of Parton will know that helping others and being a bastion of compassion is rooted deeply in her nature.

Recently it was reported that the 74-year-old contributed $1 million towards funding for the 95-percent effective Moderna cornavirus vaccine back in April.

She spoke on the One Show over her joy that the vaccine was proving to be a success. “I’m sure many millions of dollars from many people went into that,” she said.

“But I just felt so proud to have been part of that little seed money that will hopefully grow into something great and help to heal this world – Lord knows we need it!

“I’m a very proud girl today to know I had anything at all to do with something that’s going to help us through this crazy pandemic.”

Way to go, Dolly Parton! Can this woman do any wrong? We don’t think so.

Share this article if you want to pay tribute to this music icon!