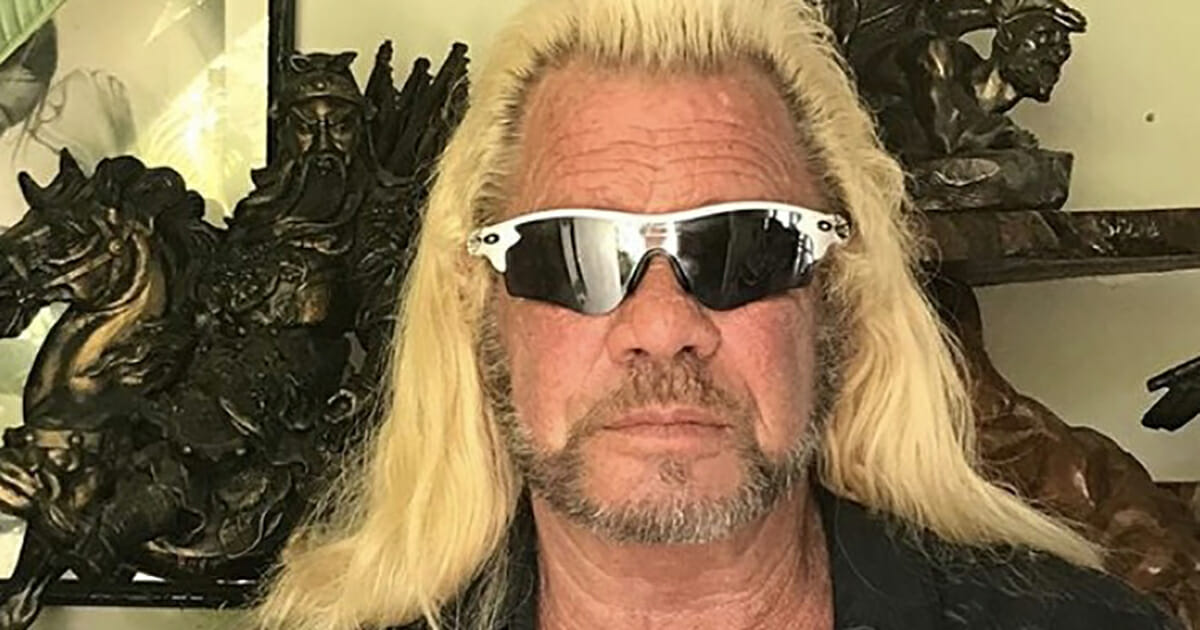 Duane “Dog” Chapman is being monitored after a medical incident over the weekend, a spokesperson tells CNN.

The star of WGN America’s “Dog’s Most Wanted” reportedly had a heart emergency in his home, according to a report from TMZ.

“I can confirm Dog is under doctor’s care and is resting comfortably,” a representative for the star said in a statement, following reports Chapman had experienced a heart-related emergency.

“Thank you for all of your well wishes- keep ’em coming.”

Duane Chapman became famous via “Dog the Bounty Hunter,” a reality TV series that aired from 2004-2012.

His late wife, Beth Chapman, starred alongside him on both his current and former series.

In 2017, she was diagnosed with stage 2 throat cancer. On June 26, Duane Chapman broke the news on Twitter that his beloved wife Beth “hiked the stairway to heaven.”

The day after her tragic passing, Duane opened up about his wife’s final words, revealing how she remained positive right up until the end.