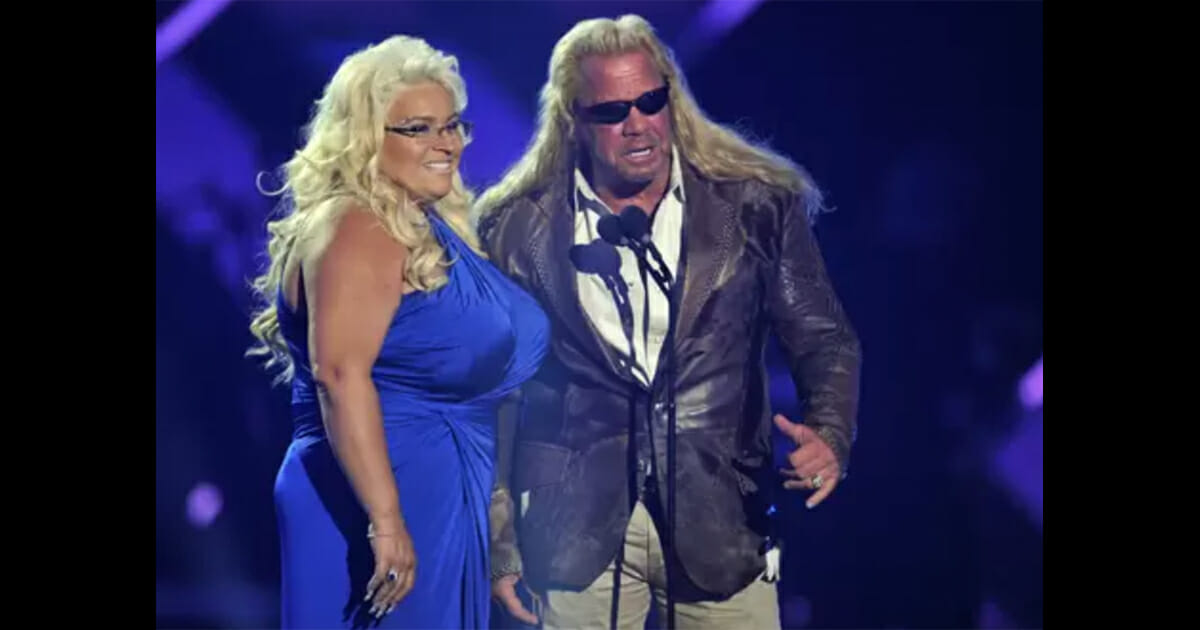 Beth Chapman may have lost her battle against cancer yesterday, but husband Duane’s faith remains strong.

The reality TV star, who appeared alongside Duane on his show “Dog the Bounty Hunter”, fought valiantly, but was last weekend placed in a medically induced coma after experiencing difficulty breathing. Beth passed to be with the Lord yesterday, and Duane has now spoken out for the first time.

Chapman, speaking to Hawaii News Now, urged people to continue with their efforts regarding finding a cure.

“You kind of try to remember that you’re celebrating life, but right now we’re mourning the death, so it’s not good,” he said.

“The cancer gig, of course, we’ve gotta find a cure because all we have now is some get lucky, but most pass away.”

It’s 5:32 in Hawaii, this is the time she would wake up to go hike Koko Head mountain. Only today, she hiked the stairway to heaven. We all love you, Beth. See you on the other side.

What’s more, Chapman also opened up on his wife’s final words, revealing how she remained positive right up until the end.

“And then she told the girls and everybody, with her mouth — she came out of it a couple times – ‘I love you’ and ‘Are you guys all okay? Don’t worry,’ but she never accepted it.

“So amazing, this is totally unbelievable.”

Duane also took the time to thanks fans who showed their support all throughout Beth’s battle. In a statement, a family spokesperson said: “Duane and the Chapman ʻohana send their love and a sincere mahalo to everyone who prayed for Beth throughout this journey.”

We’re sending all our love and prayers in the direction of Beth’s family. She was a wonderful woman in life, and will be missed terribly now she’s gone.

Please share this article to help us pay tribute. Rest in peace, Beth.