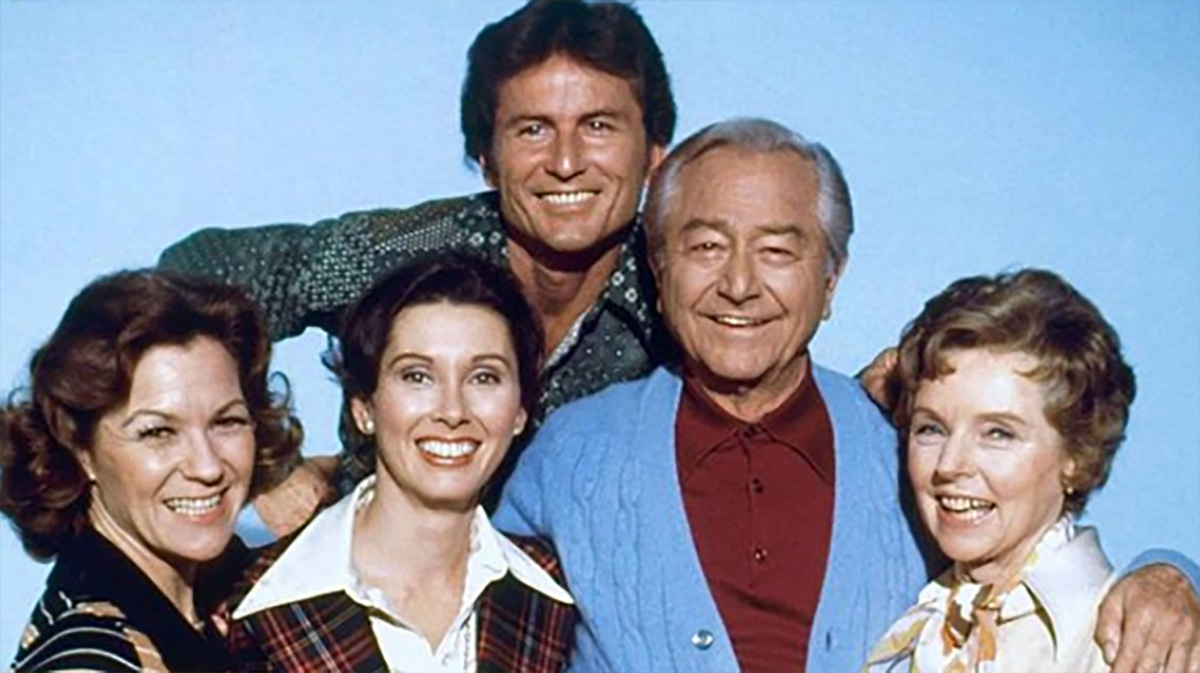 Elinor Donahue is best known for her pivotal role in American TV hit sitcom “Father Knows Best”, but her career didn’t end when the show did, she went on to shine both on screen and off.

The Washington-born actress is now 83 years old and most recently had a guest role in long-running soap opera “The Young and the Restless”.

As elder daughter Betty ‘Princess’ Anderson on “Father Knows Best”, Elinor was a central character to the show which portrayed a middle-class family living an idyllic all-American life in the Midwest.

The show started on the radio in 1949 and aired every Thursday until 1954. It was then picked up by CBS for television keeping only actor Robert Young from the radio show who played dad Jim Anderson.

During her six years with the hit show, which at its height was in the top ten most watched American TV shows, Elinor also appeared in “Crossroads” and in the “George Burns and Gracie Allen Show.”

Her schedule was hectic and she once admitted that she didn’t have time to watch the show back.

“By the time we’d get home at night and have our dinner, we’d be getting ready to learn our lines, go to sleep to get up and do it again. So, I never saw the show,” she told Closer.

Born in Tacoma in 1937 she eventually became the main breadwinner of the household when her career took off in her teenage years appearing in movies Love is Better than Ever, starring Elizabeth Taylor and Girls Town.

As Elinor was still a child and living in California she had to have an adult on set with her at all times so because her father was out of the picture and her mom worked full-time her mom Doris gave up her job.

In all the 83-year-old screen legend has appeared in more than 70 TV shows as well as movies such as Winter Wonderland and Pretty Woman.

Elinor married her first husband when she was 19 years old and admitted that she hoped if she got married and had a baby she would become a grown up.

“I’d never had a chance to grow into a real person so I was not mature at all. I’d had no high school friends…I had this idea if I ran away and got married and had a baby I’d be a grown up.”

So she decided the next person who asked she would agree to, this man turned out to be sound man on “Father Knows Best” Richard Smith.

“We had gone to see a movie and after he whispered in my ear ‘I love you and I’d like to marry you’ and I said ‘Okay,” she said laughing.

She had her first son Brian with him and the couple divorced six years later in 1961.

In 1962 she married prolific TV producer Harry Ackerman and had three sons with him. He was 20 years older than her and they remained happily married for almost 30 years until his death in 1991.

The following year she married her third and current husband contractor Lou Genevrino. She has been retired from our screens for the last decade.

For someone who never really thought about being on the screen she has had a prolific and very successful career.

Please share with all the ‘Father Knows Best’ fans you know.