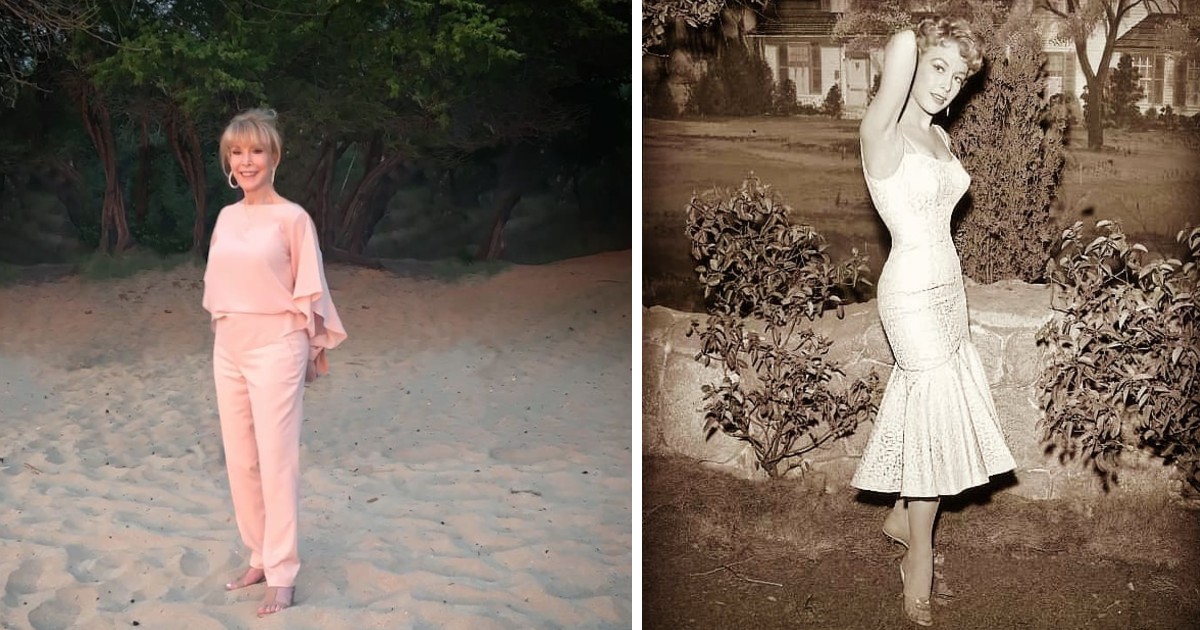 Barbara Eden, everyone’s favorite genie, recently celebrated a birthday, and would you believe she turned 89?

It feels like just the other day she graced our television screens when she starred in I Dream of Jeannie alongside Larry Hagman.

But somehow the film and television star is one more year closer to a milestone birthday, and we’re in awe over how she looks like she hasn’t aged a day!

An official Barbara Eden Instagram account shared an image of Eden, 89, standing on a beach, which gives off I Dream of Jeannie vibes, on her birthday.

The account wished her well and reminisced about her beloved past roles, “Rider of the Wild Surf, Voyager to the Bottom of the Sea, nemesis of the Harper Valley PTA and of course, the eternal Lady in the Bottle.”

Happy birthday, Barbara! May you celebrate many, many more!

Share this to wish Barbara Eden a happy birthday.