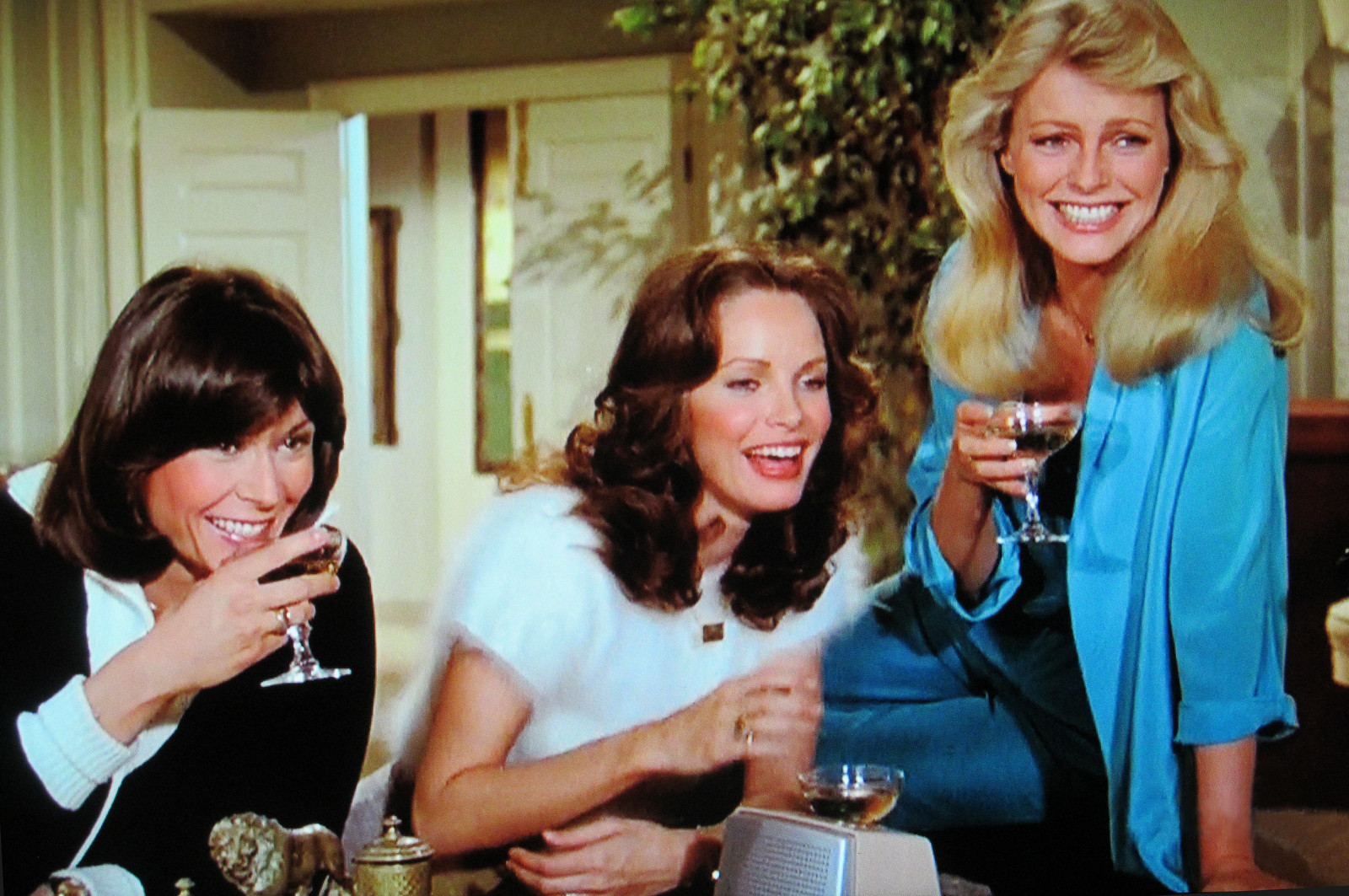 Kate Jackson was one of the three main stars in the beloved Charlie’s Angels series in the 70s, but not many know how much she struggled while part of the show.

After a sudden but needed exit from the “Angels,” Jackson was only able to improve her mental health with help of one special, younger man.

Kate Jackson is perhaps most known for her role as Sabrina Duncan, one of “Charlie’s Angels” famous trilogy. What many people do not know about Jackson is how much she was personally struggling throughout her time on the show.

Kate was on complete autopilot for the first three seasons of the famous 70’s series. She focused only on the role and left little time for much else, including her own well-being.

While fans were cheering for Sabrina on the sidelines, Jackson got no satisfaction from her role, leaving her long days feeling unfulfilled and unhappy.

This likely contributed to her swift exit from the show, which occurred after filming on season three wrapped up. It was those who ran the show who decided this for the star, and she only found out while on vacation after finishing the season.

Jackson was not necessarily surprised or bothered by the news. In 1979, she told People:

“I guess I did cause a few problems. What it comes down to is I got tired of them and they got tired of me. I’m glad I’ve finally been able to hang up the halo…”

Showrunners described the actress as being difficult to work with on set. Kate has admitted to struggling quite a bit on the show and the fact that it may have affected her work.

She felt she lost a “sense of self” while working through the 14-hour days on set. While she received fame and acclaim from the series, it felt like her entire being revolved around the show.

Thankfully, the former “Angels” star met her first husband while filming her third and final season. Andrew Stevens, of “Dallas” fame, eloped with her in 1978. Speaking of her husband to People, Kate said:

“Suddenly there was this adorable man really caring about me, even when I was crying and my hair was all weird. Before we knew what hit us, we were madly, passionately in love.”

Jackson continued by speaking on their mutual support of one another and how much this helped pull her out of her funk. Her personal life was improving just from the love and helpfulness of Andrew, who was six years her junior.

Still, her unhappiness with work remained. It got to the point where Jackson felt it was even affecting her otherwise happy marriage, as she often brought her fatigue or negativity home with her. This was likely a contributing factor to how content she was when asked to leave the show.

Unfortunately, even after she left the series, her marriage grew to have its own issues. The two divorced three years after they were married and Kate felt the impact financially:

“I felt as if my ex-husband drove up to my bank account with a Brinks truck.”

Gone were the positive and caring comments about her former husband Andrew. Their divorce was official in 1981.

A year later, Jackson married a New York business executive in a more traditional wedding ceremony. Their marriage lasted two years before they divorced in 1984.

Kate’s third marriage was to Tom Hart in 1991, but sadly the star did not find long-term happiness this time. She and Hart separated just a few years later.

The entire span of her marriages, Jackson had hoped for a child to come into her life. After separating from Hart, the star was inspired to pursue adoption by then-friend Rosie O’Donnell, who had recently adopted a baby herself.

Kate eventually was blessed with a baby boy, Charles Taylor Jackson. It was the love of a mother for a son that really pulled her out of her unhappiness once and for all.

While caring for her son, Jackson was able to continue working in Hollywood as an actress, director, and producer.

The love of a child is truly amazing. Let us know what you think of Jackson’s tumultuous life in the comments!