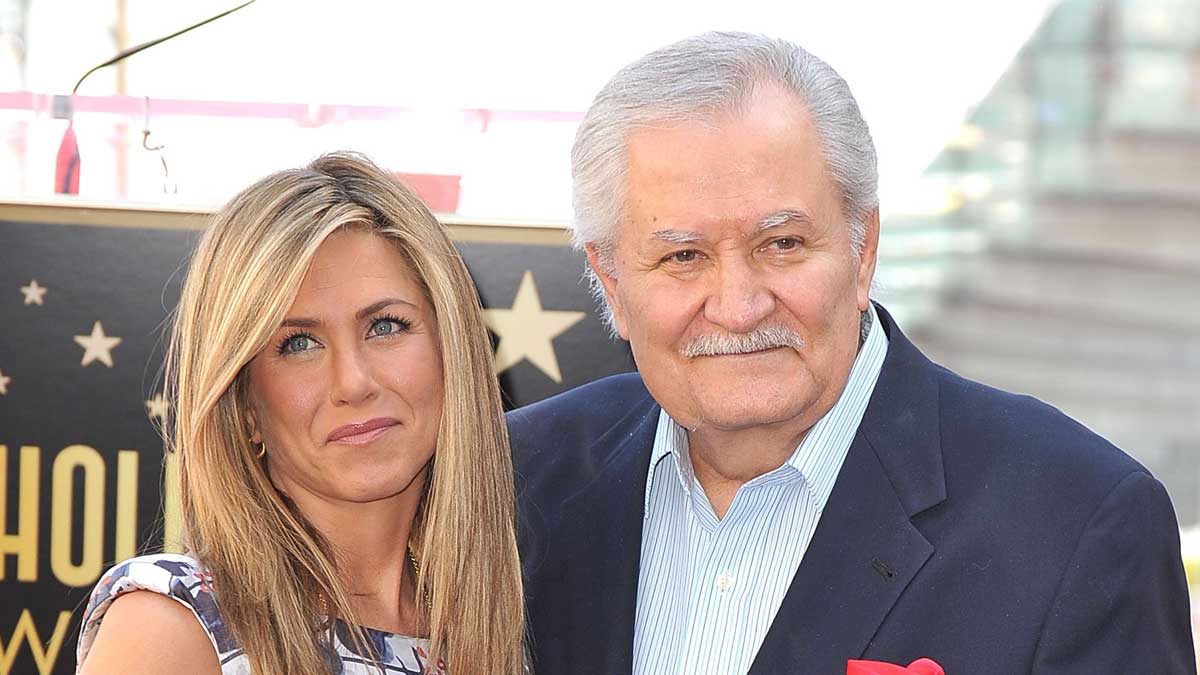 John Aniston, the Emmy-nominated actor and father to Jennifer Aniston died Friday. He was 89 years old.

His daughter confirmed his death in a touching tribute on social media Monday.

“You were one of the most beautiful humans I ever knew. I am so grateful that you went soaring into the heavens in peace – and without pain. And on 11/11 no less! You always had perfect timing,” she wrote on Instagram. “That number will forever hold an even greater meaning for me now.”

John was born Yiannis Anastassakis on the island of Crete in Greece on July 24, 1933. When he was 10 years old, he and his family emigrated to the United States.

Once they were in the United States, his father shortened the family’s name to Aniston.

He attended Pennsylvania State University where he graduated with a degree in Theater Arts. Prior to becoming a star in the world of soap operas, John enlisted in the U.S. Navy where he served as an intelligence officer based in Panama.

According to Soap Opera Digest while in the reserves achieved the rank of lieutenant commander.

He also had a 14-month stint in an off-Broadway musical.

Two decades later his name would become a household name thanks to his character on Days of Our Lives.

John first appeared on Days of Our Lives in 1969 as Dr. Eric Richards, but after one year he left to work on other projects.

By 1985 he was back on the NBC soap opera starring as the iconic Victor Kiriakis. In 2017 he was nominated for a Daytime Emmy, and in 2022 he received the Daytime Emmy Lifetime Achievement Award.

The award honored his decades of work, specifically his 37-year portrayal of Kiriakis. He starred in nearly 3,000 episodes as the villain everyone loved to hate.

Rest in peace, John. Your work was loved by so many people, and it will continue to live on.