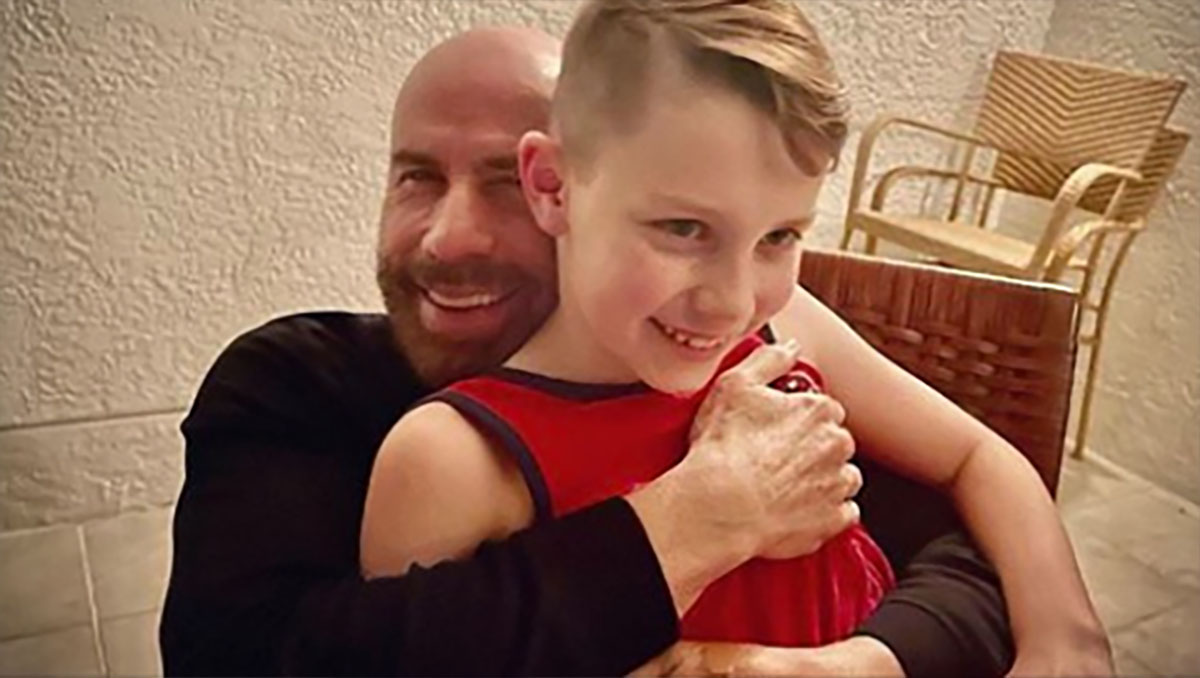 John Travolta has endured tragedy no family should ever have to bear.

The Pulp Fiction star has lost a child and in July lost his wife Kelly Preston after a private two-year battle with breast cancer.

Now the single dad has shared a heart-warming image with his youngest child, son Ben on his 10th birthday.

Ben was born the year after the couple lost their first-born son Jett who died while the family was on vacation in the Bahamas in 2009. He was just 16 years old.

He reportedly died after suffering a seizure and hitting his head. The unimaginable tragedy had a very deep effect on the family with John Travolta saying: “The truth is, I didn’t know if I was going to make it.”

The following year the family were able to enjoy happier times with the birth of their son Ben.

Sadly Kelly, an actress and model, died in July at her home in Florida two years after being diagnosed with breast cancer.

He said his wife had fought “a courageous fight with the love and support of so many.

“Kelly’s love and life will always be remembered. I will be taking some time to be there for my children who have lost their mother, so forgive me in advance if you don’t hear from us for a while,” he added.

Now the 66-year-old single dad has posted an image of himself hugging his blonde-haired son tightly smiling with the words: “Happy 10th birthday my wonderful Ben! I love you!”

The Saturday Night Fever star was married to Kelly for 29 years.

It’s good to see this much-loved family experiencing happier times after so much tragedy.

Help us wish this gorgeous little boy a very Happy Birthday by sharing this story.