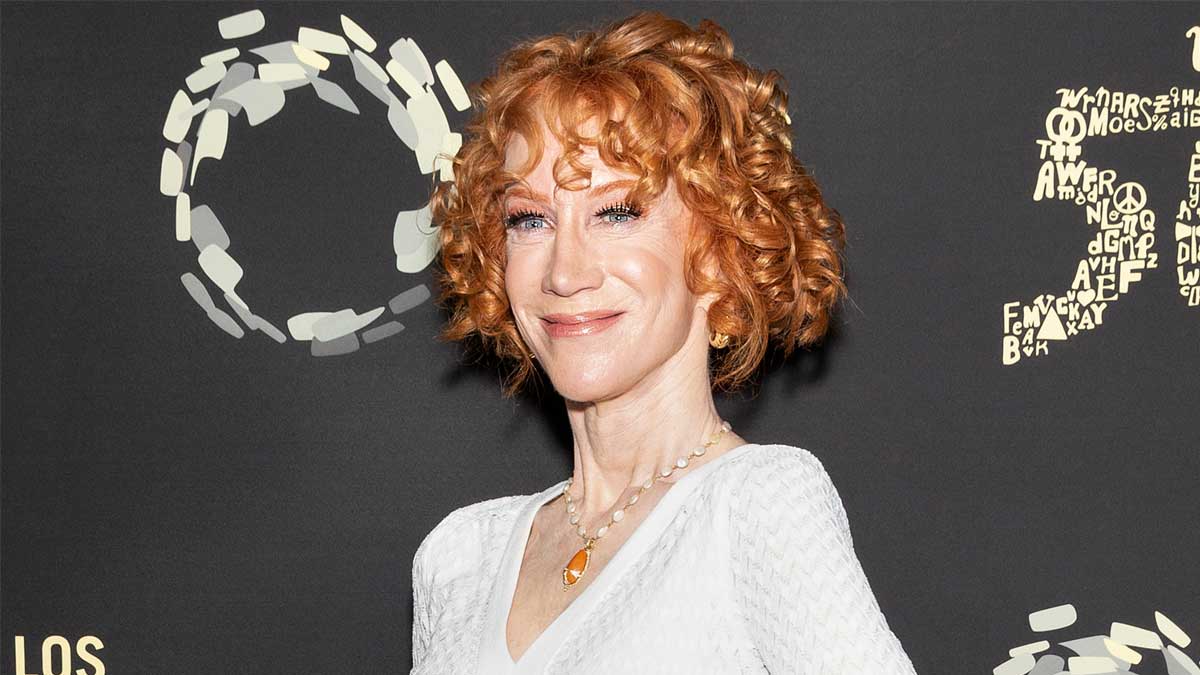 Kathy Griffin has revealed she has stage one lung cancer.

She said despite having never smoked, she was diagnosed with lung cancer and will have surgery to remove half of her left lung.

It’s estimated that more than 7,000 of those cases are due to secondhand smoke.

HuffPost reported that the award-winning star, who had been hospitalized last year, only learned of her diagnosis a few weeks ago.

“I was definitely in shock,” Griffin said in a Nightline interview set to air Tuesday. “I’m still a little bit in shock, not denial, but once a day I’ll turn to somebody and be like, ‘Can you believe this shit? Is this a bitch or what?’”

Both she and her doctors are optimistic about her prognosis as the cancer appears to be contained in her left lung.

“Hopefully no chemo or radiation after this and I should be have normal function with my breathing,” she wrote.

She also added that she’s fully vaccinated, and if she wasn’t, the consequences would have been more severe.

“Please stay up to date on your medical check ups. It’ll save your life.”

We wish Kathy a speedy recovery from surgery.