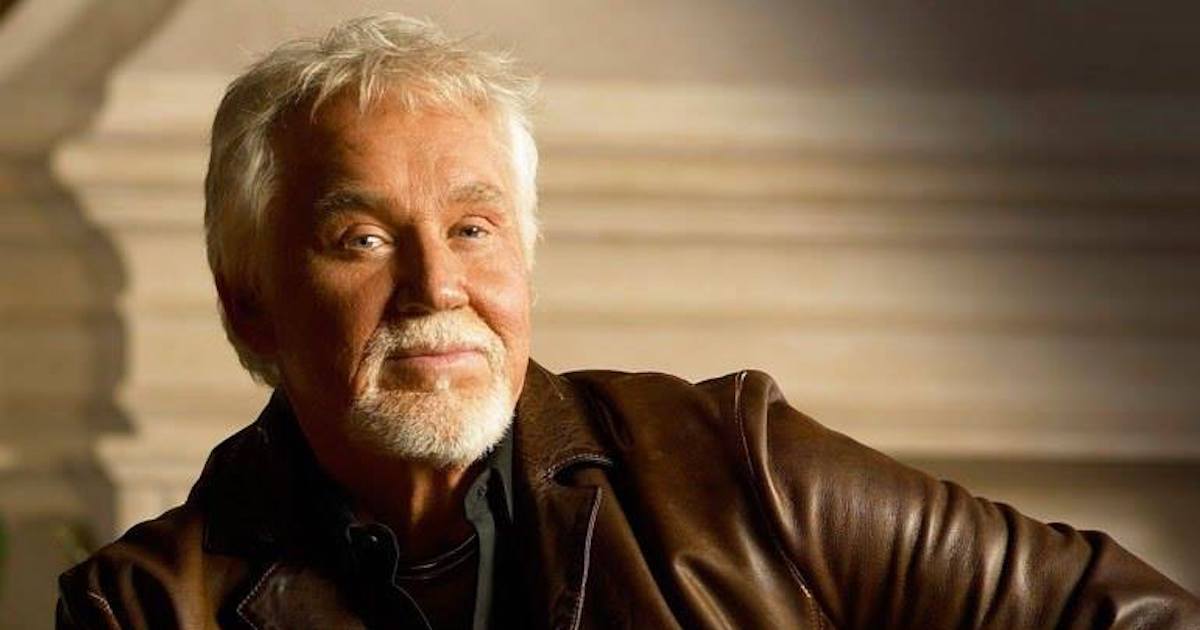 Breaking news: according to multiple reports, country music star Kenny Rogers is being hospitalized in Georgia.

The 80-year-old is reportedly suffering from dehydration, and according to his Twitter account, he will stay in the hospital for physical therapy.

However, there have been rumors swirling around that the crooner is ‘near death.’ The singer’s representatives have been working to dispel those rumors.

“Kenny was recently admitted to a local Georgia hospital and treated for dehydration,” read the statement on social media.

“Rogers will remain there to complete some physical therapy to get his strength back prior to discharge. He appreciates the concern and well wishes he has received from his fans and can assure everyone he plans on sticking around through the years to come.”

Kenny Rogers retired in 2017 and is known for hits like “The Gambler,” ”Lucille” and “Lady.” He is also inducted into the Country Music Hall of Fame.

This isn’t the first medical issue he’s encountered in recent memory: in 2018, he was forced to cancel all performances through the end of the year to focus on his serious health issue.

Due to recent wild misinformation and speculation from several media outlets, we are issuing the following statement on behalf of Kenny Rogers: pic.twitter.com/hUhCKgZQdY

Get well soon, Kenny! We’re praying for you! Please share to send your well-wishes to Kenny Rogers!