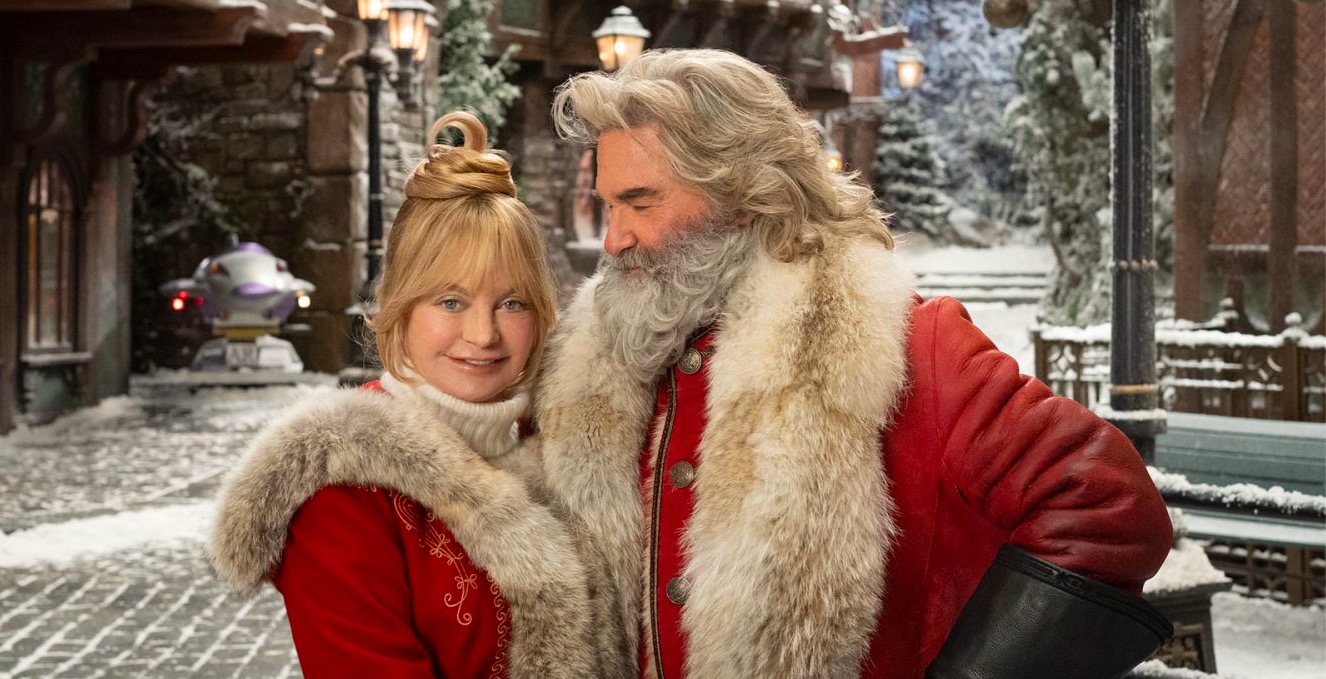 One of our absolute favorite celebrity couples is Kurt Russell and Goldie Hawn. While many Hollywood romances come and go, these two have been going strong for decades.

Despite that, the two stars have kept their romance off-screen—they haven’t co-starred in a movie since Overboard in 1987. But that all changed in 2018, when Hawn made a surprise cameo at the end of Netflix’s The Christmas Chronicles, appearing as Mrs. Claus opposite Kurt Russell’s Santa.

The surprise was a fun nod to the real life couple that had fans delighted—if there was one problem it was that we didn’t get to see them share more screen time.

Luckily, the movie was a big hit during the 2018 holidays, and Netflix greenlit a sequel, promising we’d get to see more Mrs. Claus this time around.

Now The Christmas Chronicles 2 is finally arriving this holiday season — and the first trailer has just dropped:

The film will debut on Netflix on November 25. While the trailer doesn’t give much away about the plot, the streaming service provides this teasing synopsis:

Russell & Hawn have chosen not to get married, but have been together for 37 years. Hawn recently said her partner still “makes her feel beautiful.”

Kurt Russell has continued to appear in major films—recent hits include Guardians of the Galaxy Vol. 2, Once Upon a Time in Hollywood and the Fast & Furious franchise. Hawn was long absent from the screen, but has made a comeback, starting with the 2017 film Snatched.

Just one more reason we can’t wait for Christmas! We’re so excited for this sequel and a chance to see these two legends share the screen again!