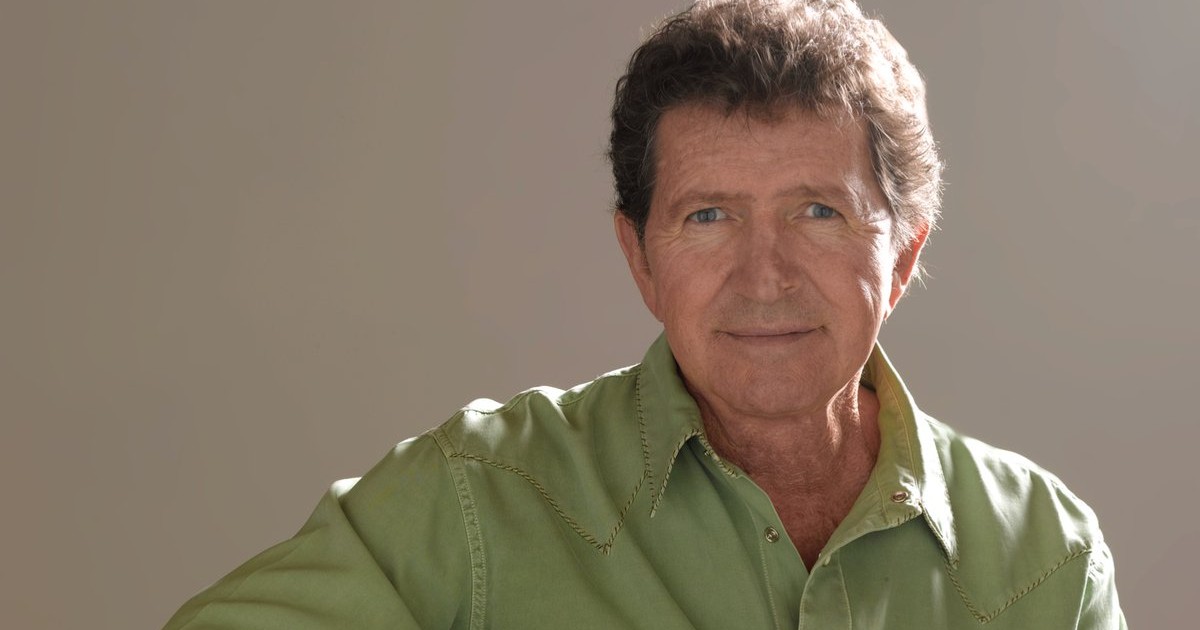 In a statement shared on Facebook, Morey said Davis was surrounded by “the love of his life and wife of 38 years, Lise, and his sons Scott, Noah and Cody” when he died Tuesday.

He had become “critically ill” after the surgery, which took place in Nashville.

Davis was born Morris Mac Davis on January 21, 1942 in Lubbock, Texas. After graduating high school at the age of 16, he moved to Atlanta to live with his mother. It was there that he began getting into music.

He formed a rock and roll group and later worked for a record company. In the 1960’s he worked for Nancy Sinatra’s company, Boots Enterprises, Inc., where he wrote songs that would end up being recorded by Elvis Presley, Nancy Sinatra, and others.

He was the genius behind Presley’s “A Little Less Conversation,” “In the Ghetto,” “Memories,” “Don’t Cry Daddy,” Glen Campbell’s “Everything a Man Could Ever Need” and many more.

In addition to songwriting, Davis was an award-winning country star. He signed with Columbia Records in 1970 and by 1972 he had his first hit. “Baby Don’t Get Hooked on Me” sold one million copies and he was awarded a gold disc.

He won Entertainer of the Year in 1974 from the Academy of Country Music and was also nominated for the same category that same year by the Country Music Association.

Through the decades he continued making hit after hit, most recently in 2013 as a co-writer on Avicii’s “Addicted to You,” which topped Billboard’s Dance Club Songs chart.

He also dabbled in acting throughout the years. From 1974 to 1976, he had his own variety show, The Mac Davis Show, and as recently as 2019, he appeared in an episode of a Netflix series.

Davis was a renowned country star and will be missed by many.

“He was a music legend but his most important work was that as a loving husband, father, grandfather and friend,” Morey said.

Rest in peace Mac and thank you for all the memories.