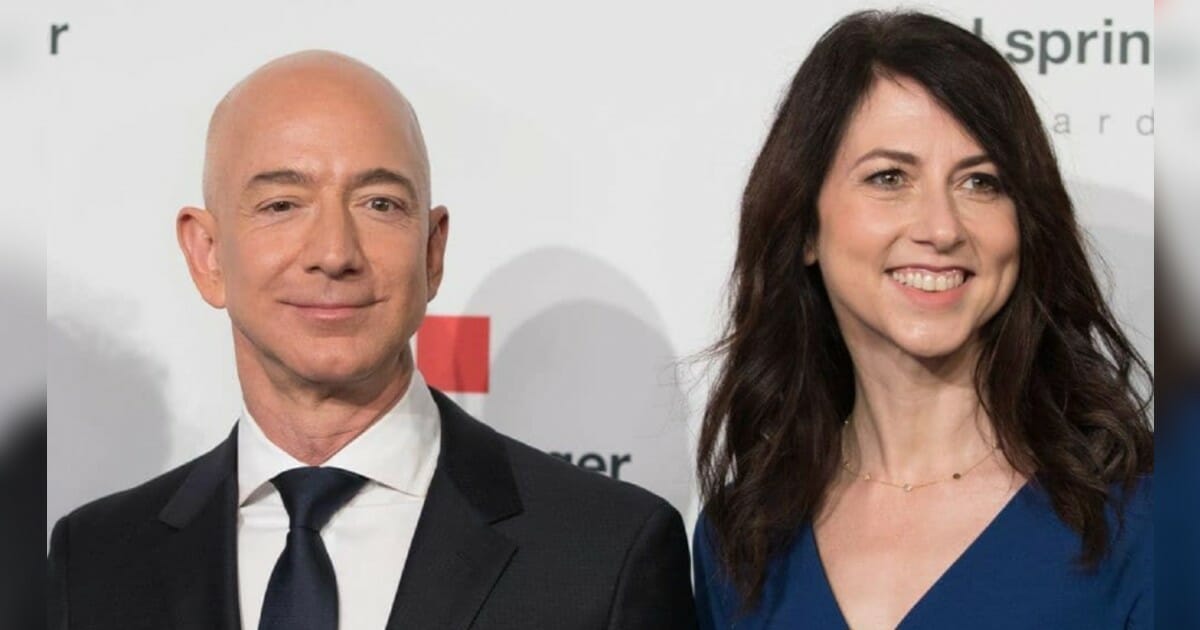 So, how does she plan on spending the nearly $36 billion in assets? MacKenzie recently pledged to donate at least half of her fortune to charity.

MacKenzie Bezos announced in a letter her decision to sign The Giving Pledge, a commitment to give away more than half of of a wealthy individual’s fortune.

“We each come by the gifts we have to offer by an infinite series of influences and lucky breaks we can never fully understand. In addition to whatever assets life has nurtured in me, I have a disproportionate amount of money to share,” she wrote.

“My approach to philanthropy will continue to be thoughtful. It will take time and effort and care. But I won’t wait. And I will keep at it until the safe is empty.”

While MacKenzie adds her name to the pledge, one notable name still not included is her ex-husband, Jeff Bezos. Although the richest person in the world has donated millions to charity and committed to the creation of a $2 billion fund to help homeless families, he has yet to commit to donating more than half of his fortune to charity.

However, he did show support for his ex-wife on Twitter.

MacKenzie is going to be amazing and thoughtful and effective at philanthropy, and I’m proud of her. Her letter is so beautiful. Go get ‘em MacKenzie. https://t.co/S2gLLBQyRQ

The Giving Pledge was created in 2010 by Bill and Melinda Gates and Warren Buffett and initially included 40 of America’s richest individuals and couples.

Today the pledge includes over 200 of the wealthiest individuals, couples, and families and includes people from 23 countries.

MacKenzie Bezos joins a group of extremely generous individuals willing to donate their wealth to those who are less fortunate.

Share this article if you wish more people, especially those who have the means, would donate to charity.